The operators of popular restaurant Din Tai Fung have been accused of falsifying records and underpaying staff, as large penalties loom.

The Fair Work Ombudsman has commenced action in the Federal Court against operators of the three popular Din Tai Fung restaurants for allegedly underpaying vulnerable workers and using false records.

The FWO said both companies are part of a broader group of companies that operates Din Tai Fung restaurants in Sydney and Melbourne.

It is alleged that two companies underpaid a combined 17 employees $157,025. Underpaid employees included cooks, waiters, a dishwasher and restaurant managers.

Most were visa holders from Indonesia and China, mainly on student or employer-sponsored visas. The four full-time employees were sponsored by DTF World Square Pty Ltd. Ten workers were under 26 at the start of their alleged underpayment period.

The two companies allegedly kept and provided to Fair Work Ombudsman inspectors both accurate and false records, with false records generally understating hours worked and including false rates of pay for casual employees.

It is alleged that contraventions relating to false records and the underpayment of casual loading and weekend and public holiday penalty rates to casual employees were serious contraventions under the Fair Work Act 2009.

Court action has also been started against a former director of both companies, Mr Dendy Harjanto, general manager Ms Hannah Handoko (also known as Vera Handoko), and HR coordinator Ms Sinthiana Parmenas for their alleged involvement in some breaches.

Fair Work Ombudsman Sandra Parker said the Protecting Vulnerable Workers amendments to the Fair Work Act raised the penalties for employers who are found to have deliberately and systematically contravened the law.

“Employers are on notice that the Fair Work Ombudsman is making use of the Protecting Vulnerable Workers amendments to the Fair Work Act to hold to account those who commit serious contraventions,” Ms Parker said.

“The Fair Work Ombudsman prioritises matters involving migrant workers, who we know can be heavily reliant on their employer and have limited understanding of their workplace rights. We encourage workers with concerns to contact us, including anonymously.” 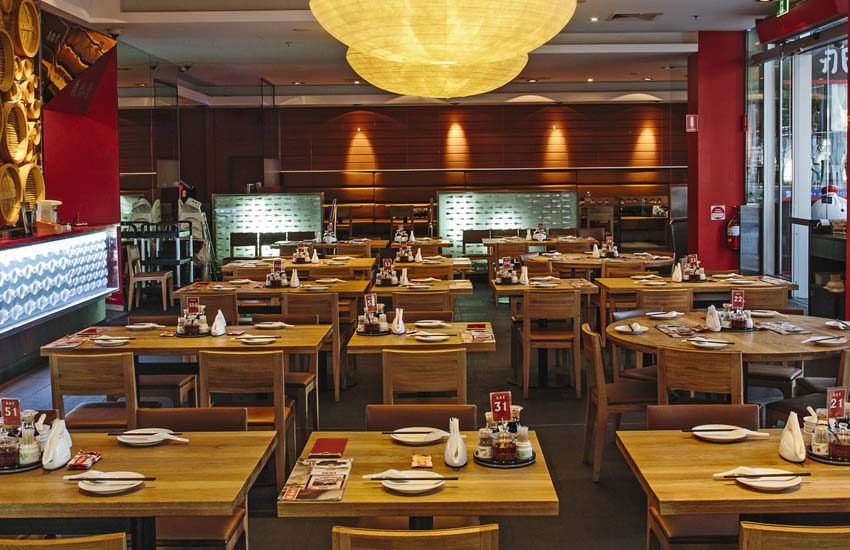