When the JobKeeper legislation was passed in early April, the FWC announced changes to the Fair Work Act that allow businesses to make JobKeeper enabling directions.

In its benchbook, the FWC said it is able to assist with JobKeeper disputes relating to the changes in the act — known as Part 6-4C — which include JobKeeper enabling directions and stand-down orders.

However, it said it is unable to deal with disputes arising from JobKeeper entitlements and eligibility.

“The commission cannot assist with disputes about decisions of the Commissioner of Taxation as to whether an employer is entitled to receive JobKeeper payments,” the FWC said.

“Objections to such decisions are dealt with in the manner set out in Part IVC of the Taxation Administration Act 1953.

“This includes review by the Administrative Appeals Tribunal and appeal to the Federal Court of Australia.”

According to the benchbook, the FWC is also unable to deal with disputes relating to employers who refuse to apply for JobKeeper payments and disputes about underpayment.

“The commission can deal with disputes under the dispute resolution procedure in an enterprise agreement or modern award (see ss.738-739 of the Fair Work Act), but the commission cannot generally assist with claims for underpayment of wages and entitlements, including payments under the JobKeeper scheme,” it said.

The FWC said applications to deal with a dispute about the operation of Part 6-4C of the Fair Work Act “can be made by lodging a completed and signed Form F13A”.

“In some circumstances, textile, clothing and footwear industry contract outworkers are taken to be national system employees.

“A national system employer is an employer covered by the national workplace laws.”

The FWC said there is no fee incurred for making an application to the commission to deal with a JobKeeper dispute. 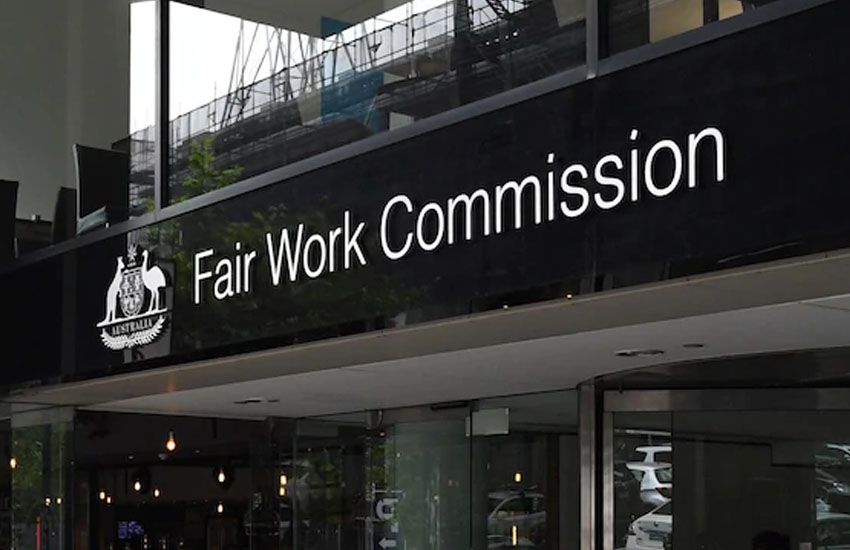