The waitresses — who were in Australia on working visas — requested assistance from Fair Work inspectors after CNL allegedly paid them rates as low as $12 an hour between April and August in 2018.

In total, CNL allegedly underpaid the two employees $10,517.43, which has since been mostly repaid.

The Fair Work Ombudsman is seeking the repayment of the remaining wages and civil penalties against CNL, Mrs Li and Mr Du.

Mrs Li is alleged to have intentionally hindered and obstructed inspectors by physically blocking an inspector from viewing time and wage records during a site visit last year, and then removing that record from the premises.

CNL is also alleged to have provided false and misleading pay records to inspectors, failed to comply with a Notice to Produce and failed to provide payslips in breach of the Fair Work Act.

Mrs Li is alleged to be involved in providing false records to inspectors, not complying with a Notice to Produce and the payslip contraventions.

“They can be scared of losing their jobs and visas, or are not familiar with Australia’s workplace rules. Visa holders have the same workplace rights as any other worker,” Ms Parker said.

“This action should serve as a warning to all businesses that our inspectors must be allowed to carry out their important duties to help protect employees and the system.”

A directions hearing has been listed in the Federal Circuit Court in Adelaide for 26 March 2020. 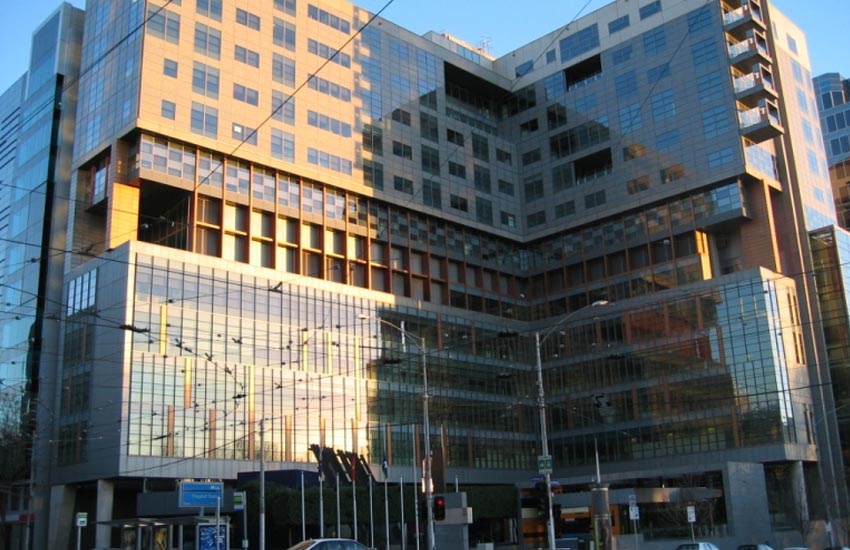