High-end restaurant group Rockpool has been accused of wage theft of at least $10 million by tampering with timesheet records in a bid to deny employees overtime entitlements.

The Hospo Voice Union has hired Maurice Blackburn Lawyers to lodge a complaint against Rockpool with the Fair Work Ombudsman, after receiving numerous complaints from current and former staff of unlawful conduct at the restaurant group.

The complaint details accusations that the group tampered with timesheet software so that staff were seen to be working no more than 38 hours a week, despite the use of fingerprint scanners to clock on and off, and showing that some had worked up to 100 hours a week.

Maurice Blackburn has estimated Rockpool’s wage theft bill to be at least $10 million.

“This is one of the most egregious cases of wage theft in Australian history,” said Maurice Blackburn principal lawyer Josh Bornstein.

“Based on information provided, Rockpool has been caught falsifying the timesheet records of staff in order to cheat them out of their wages.

“The falsification of timesheets disproves the employer narrative of complex awards and honest mistakes and shows the underpayments for what they really are: a deliberate effort to cheat workers out of their minimum legal entitlements.”

The law firm also argued that a wage theft scandal of this magnitude — which exceeds the $7.8 million repaid by George Calombaris’ MAdE Establishment Group — should require the federal government to seek court-imposed penalties at the maximum amount.

“Following the Calombaris debacle, the ombudsman must now prosecute Rockpool and go for the maximum fines available to salvage its reputation as a regulator,” Mr Bornstein said.

“Although it’s no comfort to the staff robbed at Rockpool, it’s good to see state and federal governments planning to make wage theft a crime.

“But only effective criminalisation will do the job: it can’t be reserved for just the worst offenders; it must create a dedicated wage theft inspectorate and empower unions to investigate and prosecute dodgy bosses, and it must give workers cheaper and faster access to wage justice through the courts.” 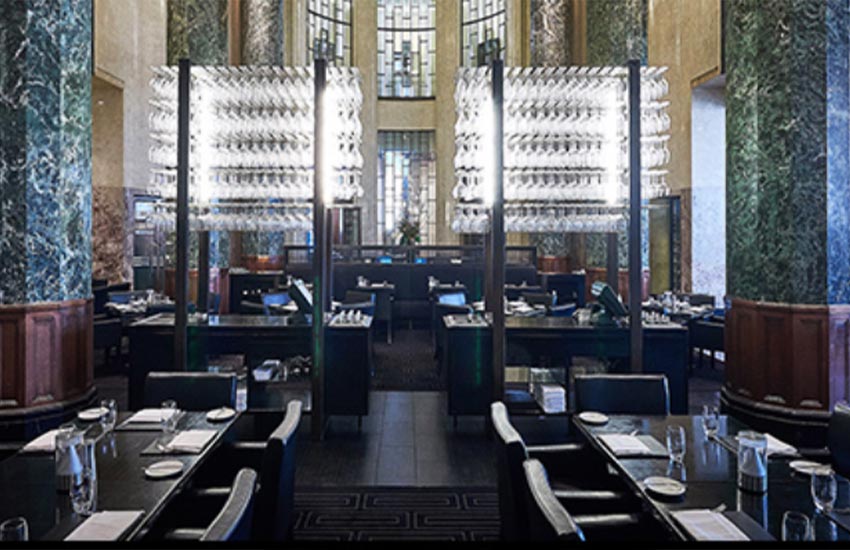