Farms and businesses in the Moreton Bay region will undergo audits by the Fair Work Ombudsman as it looks to act on a number of tip-offs.

The Fair Work Ombudsman has commenced a series of targeted audits of 19 farms and businesses in the Moreton Bay region, north of Brisbane, following concerns that employers may be breaching workplace laws.

Inspectors will now assess audited businesses’ compliance with the Fair Work Act, the Horticulture Industry Award 2010 and other enterprise agreements.

“As one of Australia’s largest fruit and veg growing regions, Moreton Bay attracts a lot of young and migrant workers who are vulnerable to workplace exploitation due to concerns about their visa status or limited knowledge of workplace laws,” Ms Parker said.

“Our Harvest Trail Inquiry identified widespread non-compliance with workplace laws in the region, so our inspectors have been back on the ground to check previously non-compliant businesses have changed their ways.

“Moreton Bay region is one of the highest risk horticultural areas in Australia for non-compliance with Australia’s workplace laws, so we’ve also targeted businesses in the area based on intelligence that we have received.” 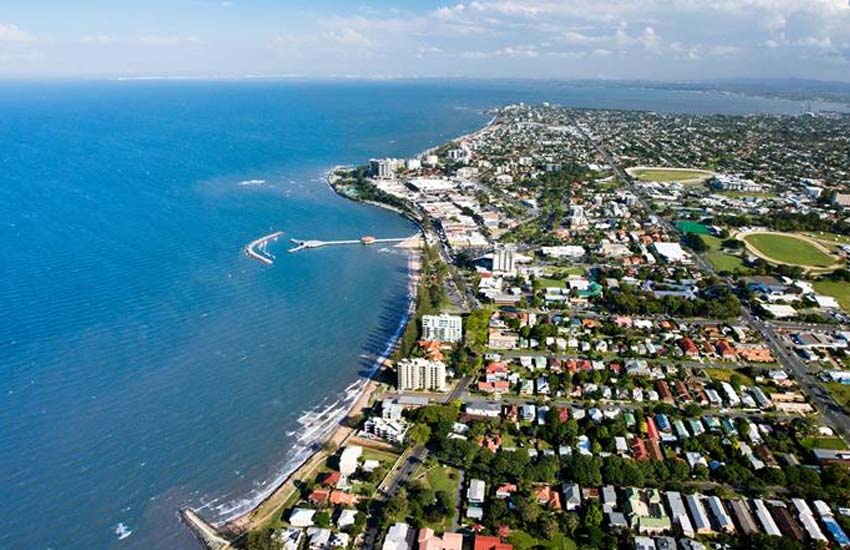