A celebrity chef’s restaurant company has entered into a court-enforceable undertaking with the Fair Work Ombudsman after serious payroll failures saw $7.8 million in underpayments.

Celebrity chef George Calombaris’ MAdE Establishment group of companies has now backpaid $7,832,953 to 515 current or former employees of Press Club, Gazi and Hellenic Republic for work between 2011 and 2017. A further $16,371 has been backpaid to nine employees of Jimmy Grants.

MAdE Establishment will also make a $200,000 contrition payment to the Commonwealth government’s Consolidated Revenue Fund. The company must fund external auditors to check pay and conditions for workers across the entire group every year until the enforceable undertaking expires in 2022.

The FWO said its inspectors investigated the companies after self-disclosure of underpayments at Press Club and Gazi restaurants in the Melbourne CBD and Hellenic Republic restaurants in Kew, Williamstown and Brunswick.

Inspectors found that significant underpayments at the MAdE group of companies occurred because they failed to correctly apply annualised salary arrangements for some staff, including by failing to conduct annual reconciliations to check that workers on annual salary arrangements were paid for overtime and penalty rate hours worked.

Responding to the announcement in a written statement, MAdE Establishment said that underpayments were discovered after a change in ownership and management, when a review was undertaken in early 2017.

“After an investigation, the FWO confirmed MAdE’s finding that employees had been incorrectly classified and underpaid due to incorrect processes and failures within its payroll and human resources functions,” it said.

The group’s current CEO, Leigh Small, said that all existing staff are now correctly classified, and that new procedures had been implemented to “further strengthen the group’s reputation as an employer of choice”.

“All current MAdE team members have been correctly classified, and all entitlements verified as owing to current and past employees have been calculated and paid, with a handful of claims now being finalised,” he said.

Fair Work Ombudsman Sandra Parker said that the EU would ensure improved wages and record-keeping practices were locked in at the MAdE group.

“The court-enforceable undertaking commits MAdE Establishment to stringent measures to ensure that current and future employees across their restaurant group are paid correctly,” Ms Parker said.

“MAdE’s massive back-payment bill should serve as a warning to all employers that if they don’t get workplace compliance right from the beginning, they can spend years cleaning up the mess.”

Under the EU, Mr Calombaris will complete speaking engagements to educate the restaurant industry on the importance of workplace compliance. Mr Calombaris is a founding and current shareholder of MAdE Establishment who served as a director from 2008 to 2018. 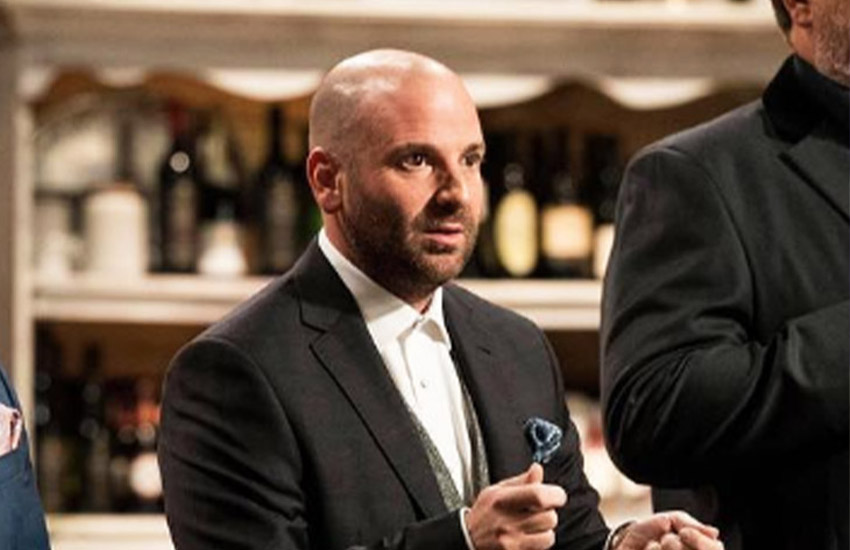