In line with its growth and acquisition strategy for the 2017/18 financial year, one bookkeeping network has announced a new merger.

The deal settled late Friday, and clients are being notified today.

Victoria is a “strategic growth area” for the network which is on the acquisition trail, most recently acquiring Perth-based R&B Bookkeeping in late June.

Carbon co-founder Jamie Davison said he expects to be confirming further expansion plans and initiatives in early 2018. He previously told Accountants Daily he wants hubs in each Australian state, with a view to ultimately expand into countries with similar economies such as Canada and the United Kingdom.

Carbon's strategy is in line with predictions from Lielette Calleja, director at All That Counts, who previously told Accountants Daily the bookkeeping profession will experience a spike in mergers and acquisitions in the mid-term, particularly as accountants and bookkeepers continue to offer clients similar services.

“We’ve really got to start looking at forming strategic alliances, because the water is getting very grey and murky between bookkeepers and accountants,” Ms Calleja said.

“We are moving into each other’s spaces, you can’t avoid that,” she said. 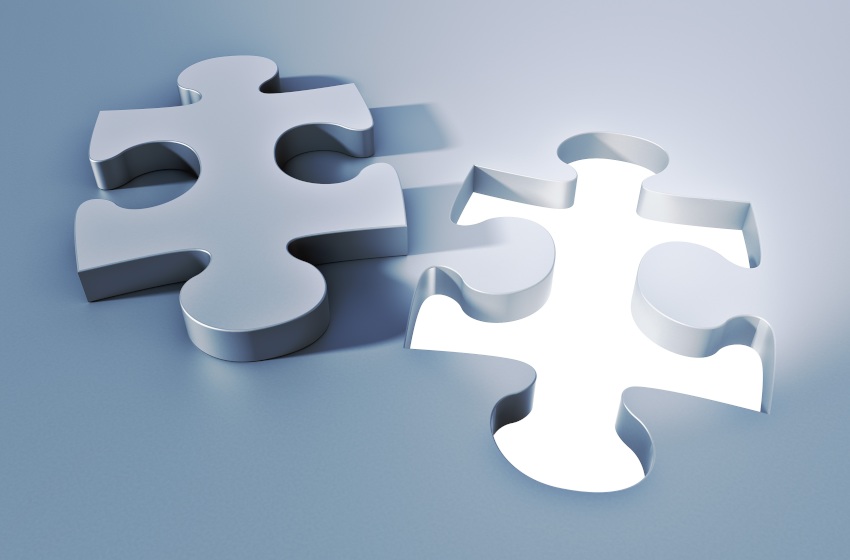