Mr McLaren, who joined Practice Ignition as global head of accounting and strategic partnerships in June, said this “crazy statistic” illustrates how ahead of the curve the Australian bookkeeping market is.

“I was at a conference in Melbourne, which was all about cloud-based bookkeeping. Then in the UK, they were still getting their head around data automation and how to streamline it,” Mr McLaren said.

Still, Mr McLaren’s sees massive opportunity in the UK market for technology providers, with strong parallels in the value proposition of bookkeepers to Australian and UK-based clients.

Practice Ignition continues to grow its UK office, recently adding Dru Plumb in a customer-focused role. He was recently an account manager at Receipt Bank in Sydney.

This follows the appointment of Adriana Amato, formerly head of partnerships at Valiant Finance, to the UK office in August. 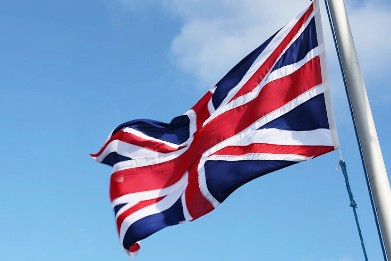