The regulator has given the green light to the passage of new laws which will see a significant spike in the financial penalties that can be imposed for record-keeping breaches.

Importantly, this bill included measures which increase the maximum penalties for employers who deliberately flaunt the minimum wage and other entitlements under the Fair Work Act 2009.

The new laws are particularly tough on serious contraventions, with financial penalties now at 10 times the current maximum penalties.

Fair Work Australia explained then, that a court could impose these higher penalties where an employer knew they were breaching their obligations and this conduct is part of a systematic pattern of behaviour.

In such cases maximum penalties of $630,000 and $126,000 per contravention could apply to corporations and individuals respectively.

The new laws will double the maximum penalties for record-keeping and pay slip breaches, to $12,600 per contravention for individuals and $63,000 for companies, and triple existing penalties in cases where employers give false or misleading pay slips to workers, or provide the Fair Work Ombudsman (FWO) with false information or documents.

FWO noted that last financial year, two-thirds of its court cases involved alleged record-keeping or payslip contraventions with nearly one-third involving allegations of false or misleading records being provided to the FWO. 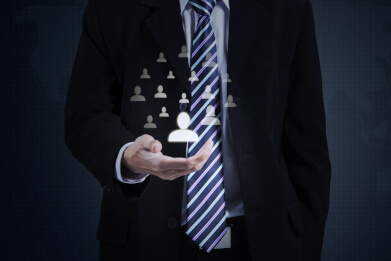