The UK arm of an Australian accounting software start-up is on the ground and actively looking to pursue the bookkeeping market.

In late July, Practice Ignition moved its former territory manager, Brendan Allen, into the position of head of bookkeeping. He is based in the UK and focused on liaising with the Canadian, European and Australian offices and markets.

So far, Mr Allen has found that bookkeepers are more open to technological change than their accounting peers. This is, in part, due to the control that bookkeepers often have over their workflow — with almost 80 per cent of BAS agents being sole practitioners.

“The bookkeepers I speak to have more of an openness and are willing to talk about their whole business, including their struggles and bottlenecks,” he said.

The downside to running a smaller operation though can be cost considerations, which Mr Allen is finding can be a hurdle for getting new clients on board.

Further, he’s finding that bookkeepers often have a lack of confidence in selling their services to clients, and often undervalue their offerings.

“Bookkeepers are so valuable to any business, we want to educate them about that,” he said. 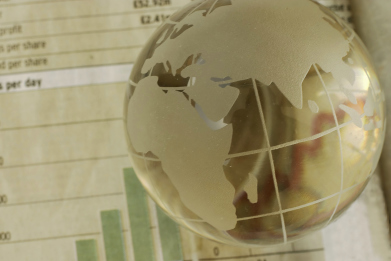