Australian businesses are losing an average of 74.7 cents per $1,000 transacted to card fraud, a noticeable increase from a year earlier.

The boom in e-commerce and chip technology is also leading to rapid increases in the rate of card-not-present fraud, which accounts for the bulk of all card fraud recorded nationally.

“Fraudsters continue to use a variety of techniques. These include malware and phishing attacks to capture sensitive card data or cardholder passwords, and masking tools to try and bypass the risk-based rules used in fraud analytics products,” the report noted.

It points to a range of measures which are being pursued by the payments industry to combat this rise in fraud. As well as fraud detection tools and updating industry guidelines, there is an increasing move to three- or four-digit verification coding, new online authentication tools and tokenisation, whereby sensitive card information is replaced by a token that is of no value to fraudsters.

However, the Australian Payments Network noted that while the half a billion dollars’ worth of losses incurred is substantial, it remains miniscule compared to the total volume of card and cheque transactions made. 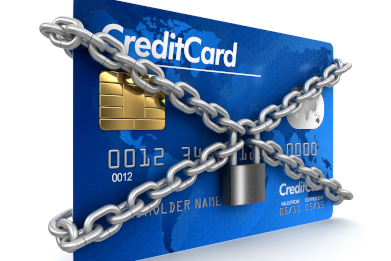