The ATO’s scheduled weekend maintenance is hitting the bookkeeping community particularly hard, with sole practitioners in particular relying on being productive after standard business hours.

The tax office confirmed with The Bookkeeper that scheduled maintenance work is typically performed outside of normal business hours, including weekends.

A spokesperson said this approach intends to minimise disruption to business operations.

However, the 15,000-strong community of BAS agents, 77 per cent of which are individuals, find this schedule impacts their productivity and working hours. Tax agents who are sole practitioners are similarly struggling with this approach.

“A lot of the agents aren’t big organisations, so they do a lot of client interactions during the business day,” the Institute of Public Accountants’ Tony Greco told The Bookkeeper.

“Members without the luxury of support staff tell us they do the compliance aspect of their role often out of hours when they have the time to catch up, and having downtime on the weekend does create a lot of issues,” he said.

As reported last week, government heavyweights are throwing their support behind the escalation of the ATO's digital downtime, In an effort to address the “completely unacceptable” history of instability and unscheduled maintenance.

Most prominently, South Australian senator Nick Xenophon is looking to advance the issue through the Senate estimates process.

We need to look at the tax office compensating accountants for the inconvenience. The tax office should be subject to service standards,” Mr Xenophon said.

“Having a statutory compensation scheme for these outages would be a powerful incentive for systems to work and not crash like this.

“If you’re a consumer and there’s an outage, you can get compensation after a certain number of hours with an outage. There needs to be some compensation here that doesn’t exist.” 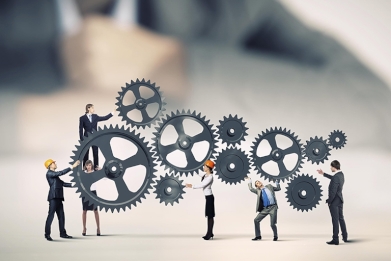