One national network, known for its income tax services in particular, is eyeing growth in its bookkeeping service line after a soft launch last year.

Though they didn’t make a “song and dance” about it as they have with other new service lines, H&R Block started a bookkeeping offering about 12 months ago.

The division is managed from Tamworth in NSW, and a series of bookkeepers have been recruited to offer retail services across Australia.

“We’ve been recruiting bookkeepers across the country ever since, and encouraging existing staff to take that extra step to become a BAS or tax agent,” H&R Block’s tax communications director, Mark Chapman, told The Bookkeeper.

This parallels H&R Block’s expansion into new marketplaces, which they did with the SMSF sector in August 2015.

“There was a gap in the market for us. Filling it has gone well so far, and we expect that to continue,” he said.

Despite having its sights set on growth, a major marketing push — similar to the national television advertisements it has for its income tax services — is not currently on the cards.

Instead, H&R Block will be mining its existing clients, leveraging and extending its referral network. 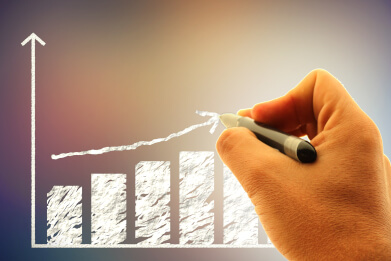