A mid-tier firm has welcomed back one partner, whose 12 years away from the firm saw him work at two of the big four firms.

Yesterday Pitcher Partners announced that Julian Cheng has returned to the firm as a partner in its tax consulting division in Melbourne.

“Julian started his career with us right here at Pitcher Partners as a graduate, spending his first eight years with us,” said John Brazzale, managing partner.

“Since leaving us in 2004, Julian continued his tax career initially in the ICAA tax technical team in Sydney, at KPMG Hong Kong, and in more recent years with Deloitte in Sydney, including a two-year posting heading up Deloitte’s Australia desk in New York.”

Mr Brazzale said Mr Cheng’s 20 years of tax experience will be “invaluable” to Pitcher Partners as the firm continues to build its cross-border practice.

“We’re delighted that Julian is returning to Pitcher Partners. We see it as an enormous vote of confidence in our tax advisory team,” Mr Brazzale said. 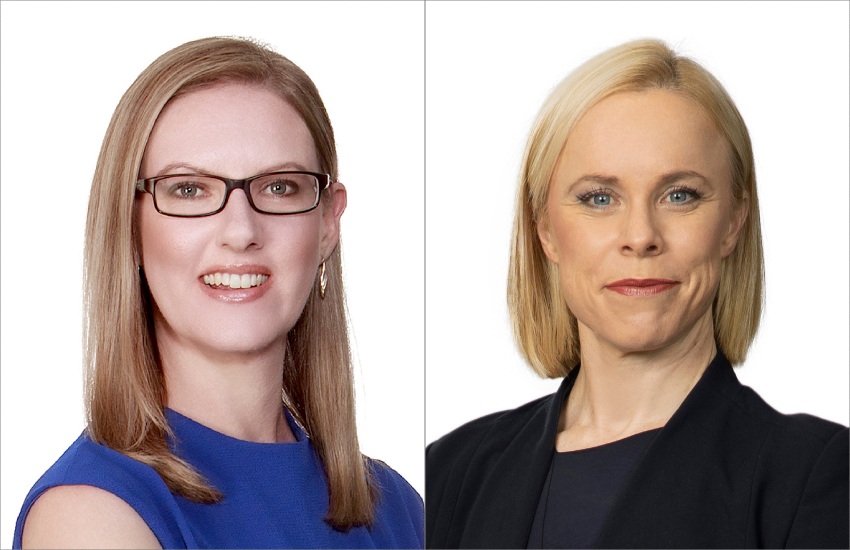 The company now has another partner in each of its taxation team and forensic... 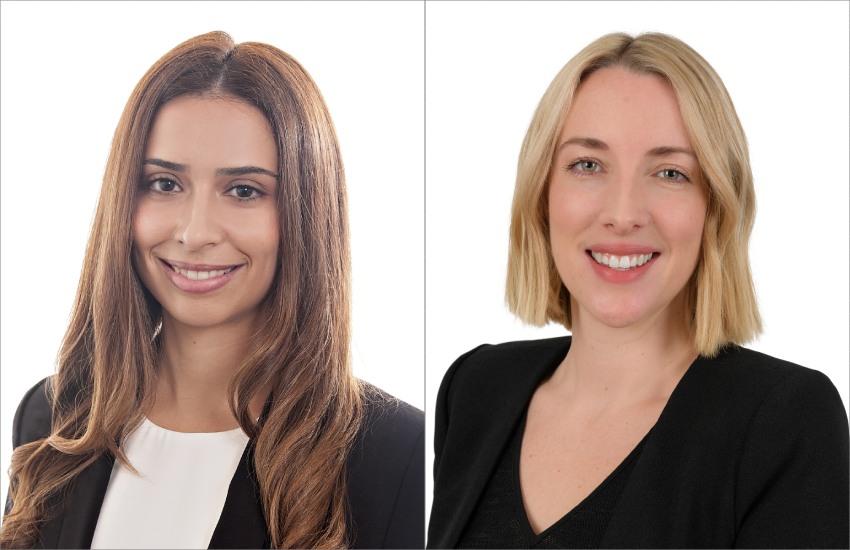 PKF names a raft of partners 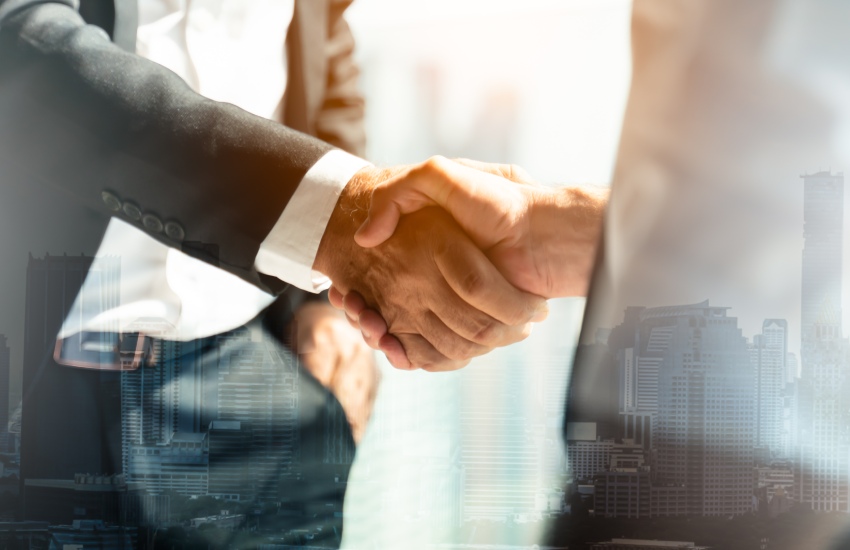 Promotions demonstrate confidence in the potential for growth, they...