Increased demand from banks and shareholders for business restructuring advice has prompted one mid-tier firm to poach the services of a rival partner.

Audit, tax and advisory firm BDO has made another key hire to its national business restructuring team, with former Grant Thornton partner Andrew Sallway joining the firm today as a partner in its Sydney office.

BDO Sydney managing partner, Grant Saxon, said BDO was responding to calls for an intermediary to work with businesses and their banking and finance partners as they adapt in a changing market.

“BDO’s approach responds to a fundamental change in the way that banks are seeking to work with their customers,” said Mr Saxon.

“Banks are more reluctant to send companies down the path of administration and insolvency and are actively looking for ways to support their customer to improve their financial position. They don’t want to call in the insolvency or creditors team but instead look for alternatives to restructure.”

“Having ex-bankers on board means we see both sides of the equation and can act as a translator between the banks and their clients.

“BDO’s business restructuring team works with businesses to improve their risk assessment, put them on a more stable footing and provide a wider range of financial alternatives. This creates a win-win situation for the banks and their clients. The banks get to reduce their capital costs and businesses have a chance to make proactive changes to their business operations to improve performance.” 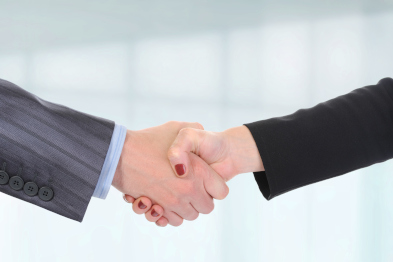