The financial services group rounds out its C-suite team with two local executives. 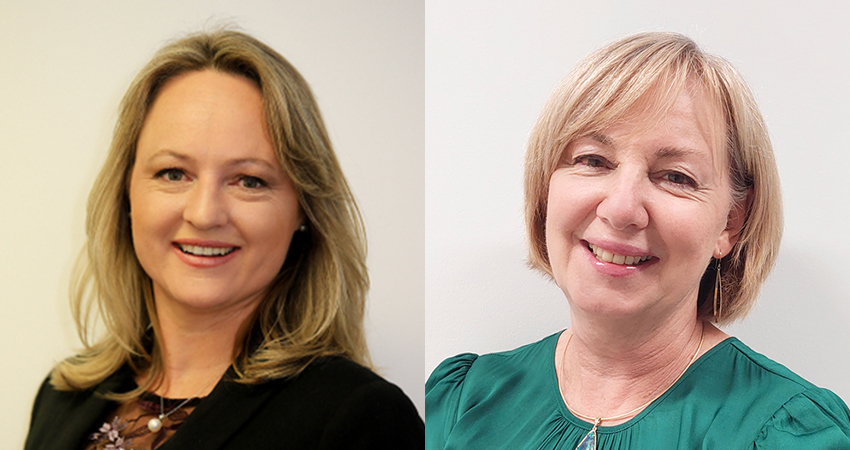 Fintech GBST has made two Australian appointments to its executive team with Stacey Kelly joining as CFO and the internal promotion of Marie Maky as its first chief people officer.

All report to global chief executive Robert DeDominicis, who said the two would help the company’s plans for global growth.

“I am delighted to welcome Stacey and Marie to the executive team and look forward to working alongside both to execute on the exciting growth and expansion plans we have for the wealth management market, both in Australia and internationally,” Mr DeDominicis said.

GBST said Ms Kelly would play a key role in developing and implementing corporate strategy alongside board members from private equity firm Anchorage Capital Partners, its CEO, and the rest of the executive leadership team.

The emphasis would be on optimising financial performance, ensuring the effective management of capital and enhancing shareholder value.

Ms Kelly would also oversee the management of all finance functions and the delivery of relevant shared services for the company.

GBST said Ms Kelly brought depth and breadth of experience in finance plus a solid track record in managing finance teams. Her most recent role was as CFO of Mainstream Group and prior to that she held senior roles with Macquarie Telecom, Macquarie Group, Commonwealth Bank Australia and HSBC Bank.

Ms Maky was senior HR business partner at GBST for 18 months before stepping into the newly created role of chief people officer.

Prior to joining the financial services software company she led teams at Cuscal, eftpos Payments Australia, the Institute of Chartered Accountants Australia, Kelly Services and Cochlear.

“As the champion of all things people and culture, I am looking forward to continuing to work with a team I know well, to implement a program that will increase employee engagement outcomes and drive an intentional culture shift aligned with our new strategic direction,” Ms Maky said.

Both have already commenced their new roles.

The deal returned GBST to local ownership after only one year in the FNZ group. It was listed on the ASX until November 2019.