The mid-tier network has announced the promotion of a new partner and two new principals in its Newcastle outpost.

PKF last month announced the promotion of Hanna Barry and Jackie Marriott, both of the firm’s business advisory team, to principal, alongside SMSF specialist Daniel Clements’ elevation to partner.

Mr Clements has spent the last eight years at the firm working under the guidance of senior SMSF adviser, David Henriksen, whom he will replace. Mr Henriksen will move on to a role in the firm’s wealth advisory team.

“It’s a poignant day for me as I officially hand the reigns to Daniel,” Mr Henriksen said. “I have watched Daniel grow over the last eight years, from a trainee accountant to a true leader, and as I continue to mentor him, I look forward to seeing what comes next.

“I leave the SMSF practice knowing that our clients are in very safe hands and look forward to servicing some of those clients through our wealth advisory practice.”

The promotions of Ms Barry and Ms Marriot, too, were described by the firm as a result of their hard work, technical skill, and emotional intelligence, which it said have become sought-after attributes as businesses continue to grapple with the impacts of the pandemic.

All three promotions arrive in the midst of widespread career advancements across the firm, which has seen 42 of its staff move into elevated roles.

PKF chairman and managing director Steve Meyn congratulated all of them.

“Congratulations to all of our team who have received a promotion in 2021,” Mr Meyn said. “We are proud to have some of the best people in New South Wales at PKF, and we take pride in helping and watching them thrive.

“Well done to all for continuing to go above and beyond in your work with clients and in support of the rest of the team at PKF.”

The raft of promotions follows significant growth efforts across the network in recent months. In March, the network appointed Mr Meyn as its chairman, alongside Peter Cannan, who both replaced the incumbent Norm Draper, who stood down as chief executive in March.

In appointing Mr Cannan, the firm aimed to differentiate itself from the big four by fostering deeper relationships with clients.

Meanwhile, Mr Meyn’s appointment follows the “pivotal” role he played in the network’s re-emergence in the Australian market, after it returned in 2014. He’s held various roles at the firm since then, most notably as director of its Asia-Pacific operations.

PKF has also been on a spree of mergers and acquisitions. In July, the network welcomed Springwood-based boutique practice PT Partners into the fold, with all four partners and their staff offered positions with PKF.

The merger is PKF Brisbane’s second in three years after it acquired Kim Partners in early 2019. The combined practice now boasts 85 people, including nine partners and four directors. 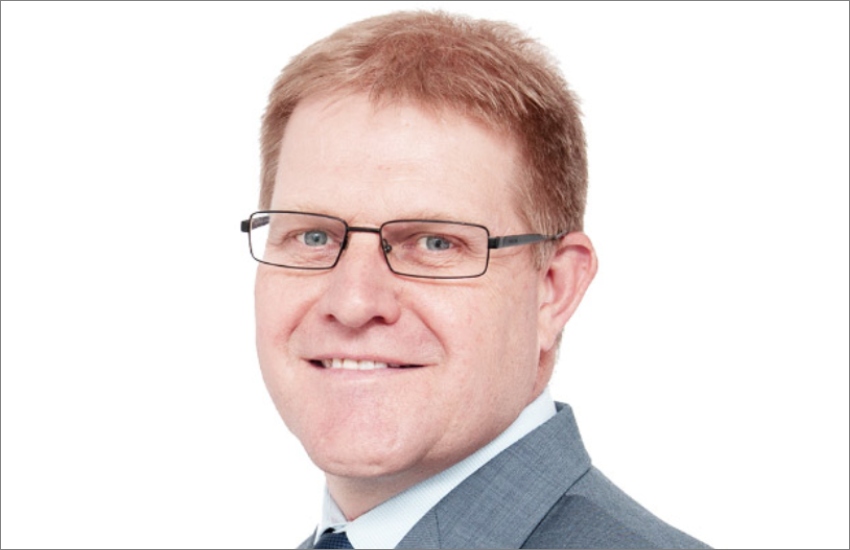