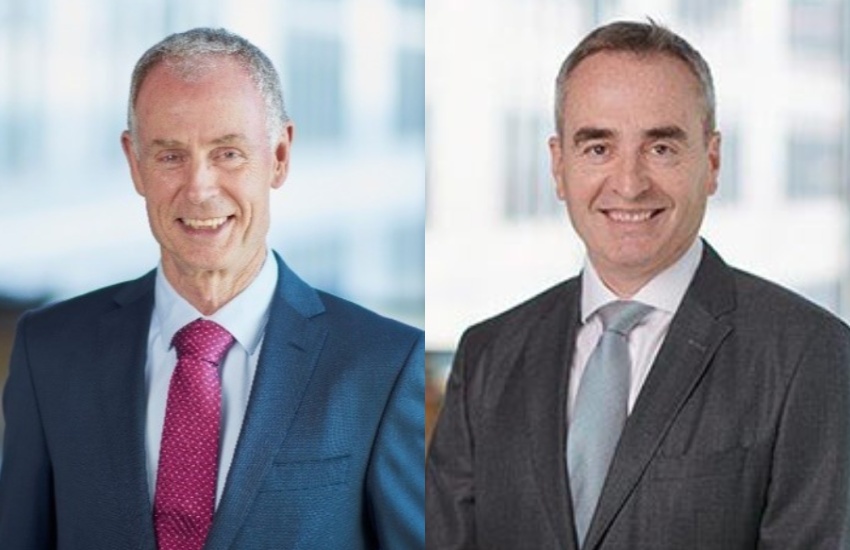 Chris Kinsella now joins Holding Redlich as a partner at the firm’s Sydney office, while Stephen Jones has been appointed special counsel.

Mr Kinsella was a partner at MinterEllison for six years, and was previously a senior tax partner at PwC, and a partner at law firm Maddocks.

With more than 30 years’ experience advising public companies, SMEs and high-net-worth individuals on tax with a focus on tax audits, the firm touts him as one of the leading tax disputes lawyers in the country.

He is also a Law Society of NSW accredited specialist in dispute resolution, co-chair of The Tax Institute Dispute Resolution Sub-committee, and a chartered accountant.

Welcoming him to the firm, Holding Redlich national managing partner Ian Robertson said the firm was excited to add to its fast-growing tax controversy practice, which had acquired the services of former EY partner Sue Williamson last September.

Speaking on the appointment, Mr Kinsella said he was attracted to Holding Redlich by the core pillars of the firm’s strategy, “expertise and independence”.

“Importantly, the team brings an independent assessment to the disputes it works on, partnering with experts in related areas to understand the underlying technical issues.”

Joining Mr Kinsella is Stephen Jones, a senior tax litigator from MinterEllison who holds deep credentials in tax controversy matters. Mr Jones and Mr Kinsella have worked together on a range of leading tax disputes. Among them is the landmark Chevron transfer pricing case.

Looking forward, Mr Kinsella said the Tax Office is casting an increased focus on taxpayers across all industry sectors, particularly in the SME space, as well as high-net-worth individuals.

“This increased focused is not a surprise,” Mr Kinsella said. “Independent legal advice has never been more important given the widespread industry disruption, and need for revenue, caused by the COVID-19 pandemic.”

The ATO in late June revealed that just 10 per cent of Australia’s largest 500 privately owned groups are guaranteed to be paying the correct amount of tax, as questions loomed over the engagement approach adopted by the Tax Office.

He said: “The recent release of the findings of the ATO’s Top 500 program has also found only 52 of the top 500 wealthiest private groups in Australia have achieved the ATO’s expectations for the hurdle of reaching the ATO sees as ‘justified trust’.”