The big four firm has appointed 74 new partners and executive directors to its leadership since 1 July 2020, 38 per cent of which are women. 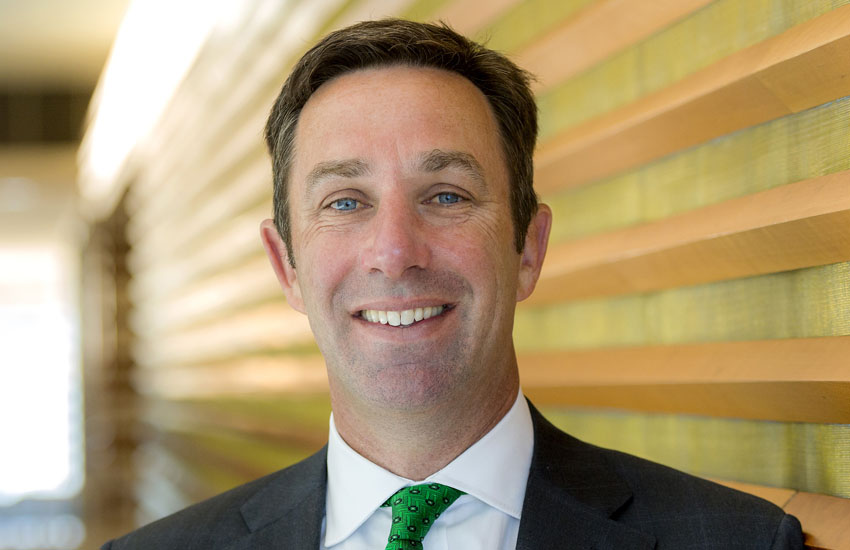 Of the 74 admitted to the partnership, 54 were promoted from within, and 20 came from other firms, with the majority of them going to the firm’s management consulting division, which landed 20 new partners as a result of climbing client demand.

KPMG chief executive Gary Wingrove said each of the new partner appointments reflects the accelerated digitisation of the ways the firm’s clients do business.

“Our new partner line-up reflects how we are supporting our clients to grow and adapt to the changing world,” Mr Wingrove said. “We continue to focus on attracting and retaining the best people with diverse skill sets and experience.

“Most of our new partners over the past 12 months were internal promotions, demonstrating our commitment to developing and progressing our people in their careers. I’d like to congratulate all those who have been promoted, and welcome those who have recently joined the firm.”

The specialist and high-growth ventures unit in January welcomed Benjamin Be, from ANZ, as the only partner promotion in the unit.