Two new commissioners have now been appointed to the Australian Competition and Consumer Commission, including a former chief economist at EY. 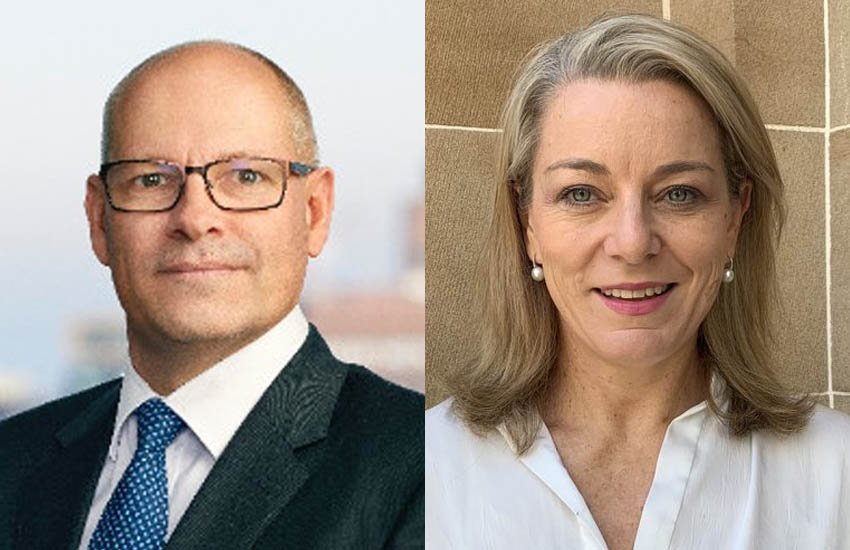 Treasurer Josh Frydenberg has appointed Anna Brakey and Peter Crone as commissioners of the ACCC for five-year terms starting from this month.

Mr Crone was a former chief economist at EY, the Business Council of Australia and Coles Group.

Ms Brakey joins the ACCC from Frontier Economics, after spending over 20 years at the NSW Independent Pricing and Regulatory Tribunal, including as chief operating officer and then as a tribunal member.

She has worked at various other public agencies including the Productivity Commission and the NSW Department of Transport.

Mr Frydenberg said the appointments would “further strengthen the ACCC’s capacity to promote competition and fair trade in markets for the benefit of consumers, small businesses and the community”.

ACCC chair Rod Sims welcomed the announcement and said he was looking forward to working alongside both Ms Brakey and Mr Crone.

“We are very pleased to welcome Anna and Peter, who both have impressive economic and commercial credentials and who have made significant contributions in their fields,” Mr Sims said.

“Their appointments will further deepen and broaden the expertise and experience of our team.” 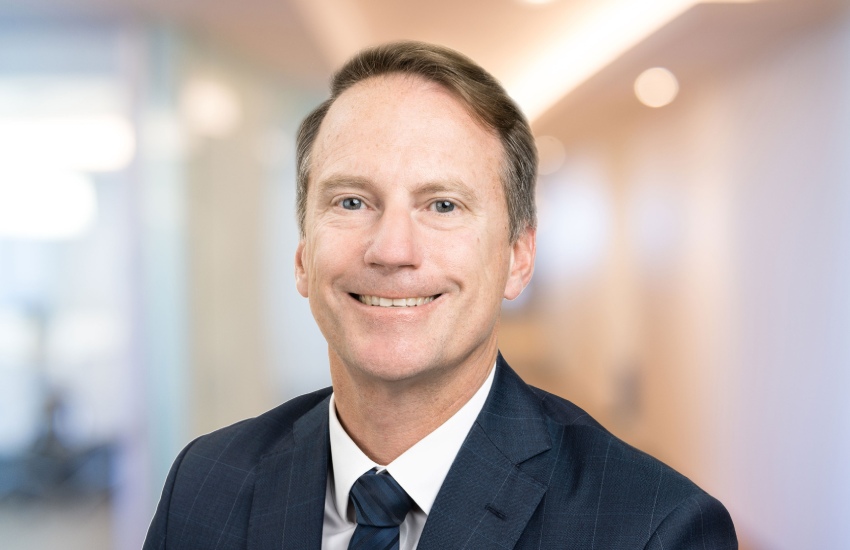 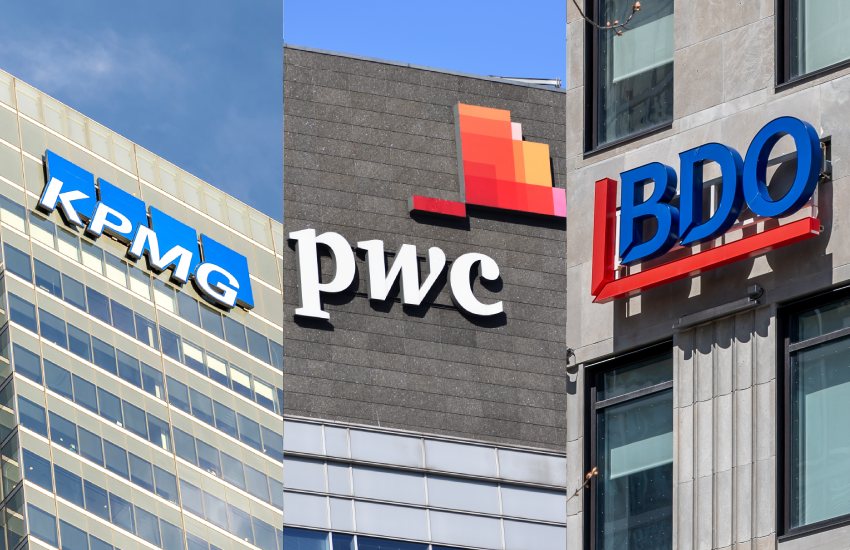