A rising tax lawyer has been announced as a new tax counsel at the Tax Institute.

The Tax Institute has announced the appointment of Julie Abdalla as tax counsel.

Ms Abdalla was most recently an associate at Freshfields Bruckhaus Deringer in London, a multinational law firm part of the UK’s Magic Circle of high-earning law firms.

Closer to home, Ms Abdalla spent time at KPMG, and also worked at MinterEllison, during which time she received the Lawyers Weekly 30 Under 30 award for taxation.

The Tax Institute’s director, tax policy and technical, Andrew Mills, said Ms Abdalla brings to the table a fresh perspective, which will be vital to its work in shaping the future of the tax profession.

“Julie is highly credentialed and has been recognised among her peers and throughout the profession for her leadership and excellence in tax,” Mr Mills said.

“As the Tax Institute takes the lead on not only guiding practitioners through the current environment of shifting legislation but on shaping the future of our tax system, Julie brings her passion and depth of knowledge to an already formidable team.”

Ms Abdalla is no stranger to the Tax Institute, having served as the co-chair of its Young Tax Professionals Committee, been part of the organising committee for its National Women in Tax Congress, and being involved in its Women in Tax network.

According to the Tax Institute, Ms Abdalla’s expertise is in corporate and individual tax matters, with a strong international tax focus.

“It is a privilege to be appointed to the role of tax counsel. I am excited to be joining the Tax Institute at such an interesting and challenging time in history,” Ms Abdalla said.

“The tax landscape has evolved dramatically and I am committed to supporting members and the wider tax community to navigate these uncharted waters.” 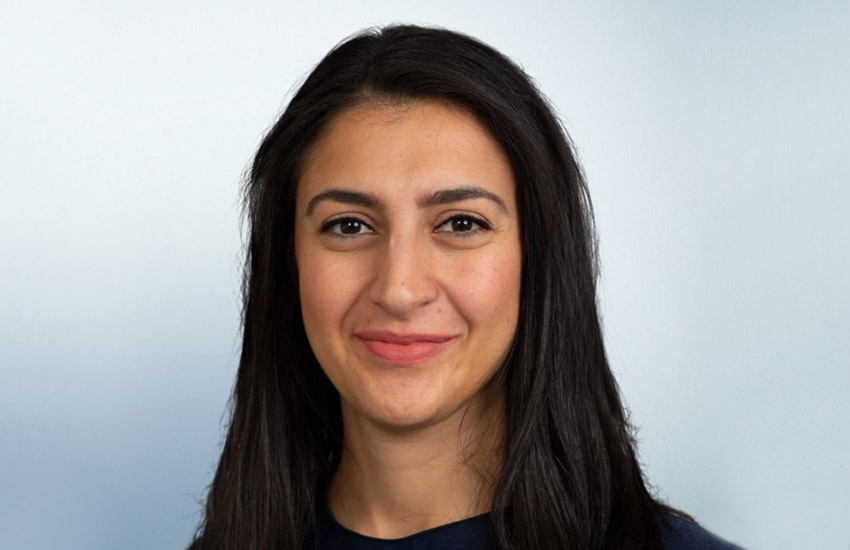