Michael Rowland has now been appointed as Westpac’s chief financial officer, joining the major bank from KPMG, where he is a partner in management consulting, specialising in financial services.

Gary Thursby, who has been acting CFO since December 2019, will continue acting in this role until Mr Rowland joins Westpac later in the year.

Mr Rowland has strong roots in the banking sector, having been an ANZ general manager and chief financial officer from 1999 to 2013, before joining KPMG in 2014.

He was also the chief financial officer of ING Australia following the creation of the ANZ/ING joint venture in 2002.

A Fellow of Chartered Accountants Australia and New Zealand, Mr Rowland commenced his career at KPMG where he was promoted to a tax partner in 1993.

“Michael’s experience is broad across both CFO and business leadership roles. His most recent experience in consulting as a senior partner at KPMG also brings valuable external perspectives,” Mr King said.

“In particular, Michael’s expertise in business restructuring, delivering sustainable productivity and revenue programs and in disciplined financial management will be an important contributor to making Westpac a simpler and stronger bank.

“I’m delighted that Westpac has attracted someone of Michael’s calibre.” 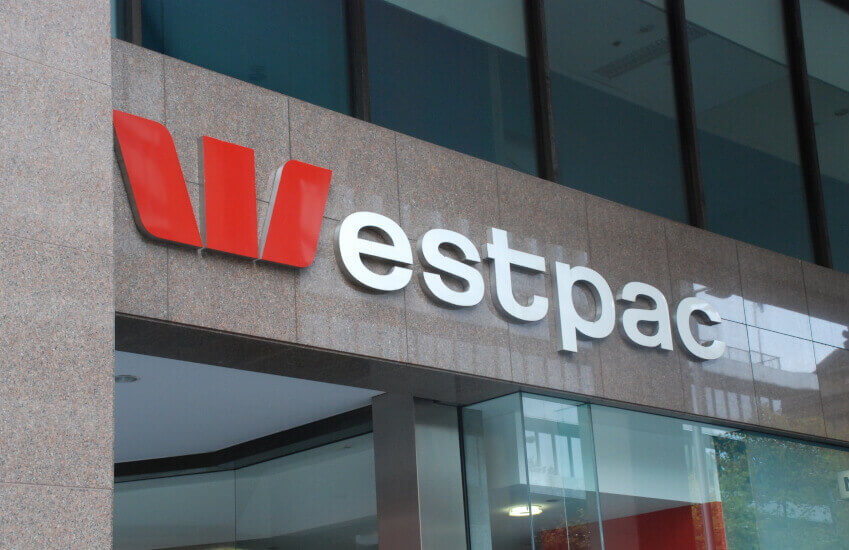