A mid-tier firm has announced a new audit partner as it undertakes an aggressive expansion of its Perth audit team despite economic conditions.

Hall Chadwick Western Australia has appointed Michael Hillgrove as a partner in its audit and assurance division.

Mr Hillgrove was a partner, local audit service line leader and most recently the Perth office chair at Grant Thornton.

Before Grant Thornton, he was an associate director at the Office of the Auditor-General in Western Australia and formerly a senior manager at Deloitte.

“Michael, together with the appointment of manager Addie Choon, formerly of Mann Judd and KPMG, have joined our two audit partners, Nikki Shen and Alan Burns, to increase the capacity and experience of our WA audit offering,” Mr Healy said.

“Adding Michael Hillgrove to the Perth team is a significant development in our growing firm. We are positioning our audit team for aggressive growth in this market when many are focusing on reductions and reduced services.”

According to the firm, Mr Hillgrove has more than 40 years of audit experience, advising and assisting clients including ASX-listed companies, large private businesses/companies, government agencies and not-for-profit organisations representing a range of industry sectors.

“We are very excited to see a partner the calibre and experience of Michael Hillgrove join our Perth firm,” Mr Healy added.

“All too often, large audit firms become corporatised and the personal touch of an experienced practitioner is lost.”

This comes after the firm appointed two new leaders of its audit division in Queensland following the retirement of its current director. 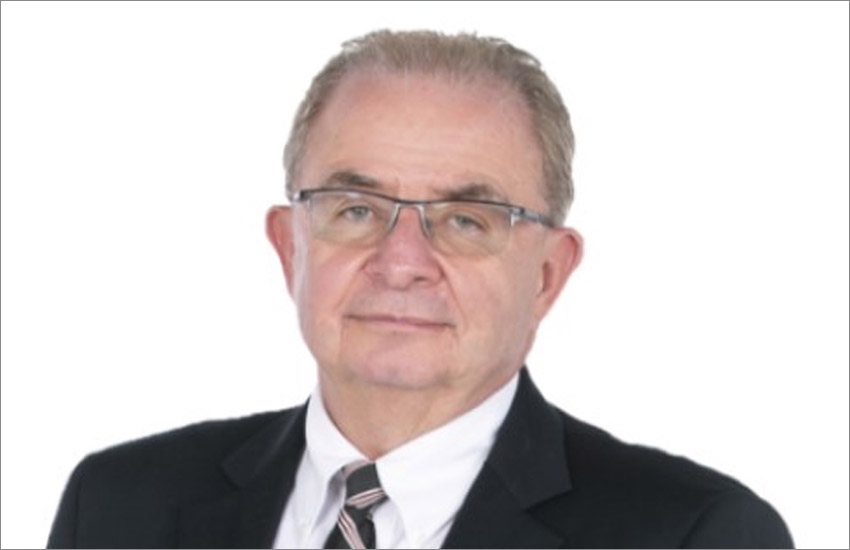