An Australian partner has now been appointed as chair of a mid-tier network’s Asia-Pacific region.

HLB has announced the appointment of James Henderson as chair of HLB Asia Pacific.

Mr Henderson, HLB Mann Judd Brisbane’s managing partner, takes over from outgoing chair Terry Blenkinsop, a partner at HLB Mann Judd Perth who will be retiring after 22 years at the helm.

The appointment of Mr Henderson will see him lead HLB Asia Pacific over the next three years, and be primarily responsible for implementing HLB’s strategy and growth initiatives across the region.

Mr Henderson has been with HLB Mann Judd since 2005 and is a fellow of both Chartered Accountants Australia and New Zealand and The Tax Institute.

According to HLB Mann Judd, Mr Henderson is a business strategist who has spent a high proportion of his time advising international clients.

“Over the past 15 years, our client base has really evolved and now attracts clients from Asia-Pacific, Europe and North America. Having extensive experience with Asia-Pacific clients in particular will provide me with a greater understanding of what’s happening in the region,” Mr Henderson said.

“The growing significance of the area globally as an economic hub is only going to intensify and become more relevant. HLB’s position there is important, and I’m looking forward to continuing its role in the global economy.”

HLB Mann Judd Australasian Association chairman Tony Fittler said Mr Henderson was a natural fit for the role, having also served on the National Executive Committee for HLB Mann Judd for the past nine years.

“James’ experience and expertise in leading the Brisbane firm will serve him well. The timing of the appointment is also significant in this post-COVID-19 world,” Mr Fittler said.

“The ability for James to draw upon client and management experience, and share this knowledge at a regional level, will be of benefit to the organisation. It’s a time where change is being forced upon us and we need to deal with that change in appropriate ways. James is the best person to lead HLB Asia Pacific through this period.

“He will also have the opportunity to build on the great work of Terry Blenkinsop, who is retiring after 22 years as chair of HLB Asia Pacific. Terry became chair in the formative years of HLB Asia Pacific and has been instrumental to its growth. It means HLB is well placed to assist businesses seeking to do more international trade.” 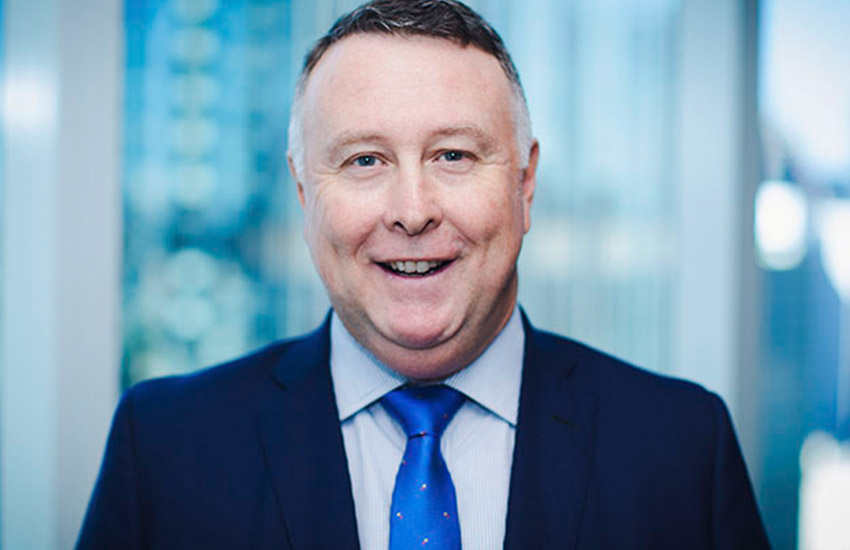