A former KPMG partner has now been formally appointed as a second commissioner of the Australian Taxation Office. 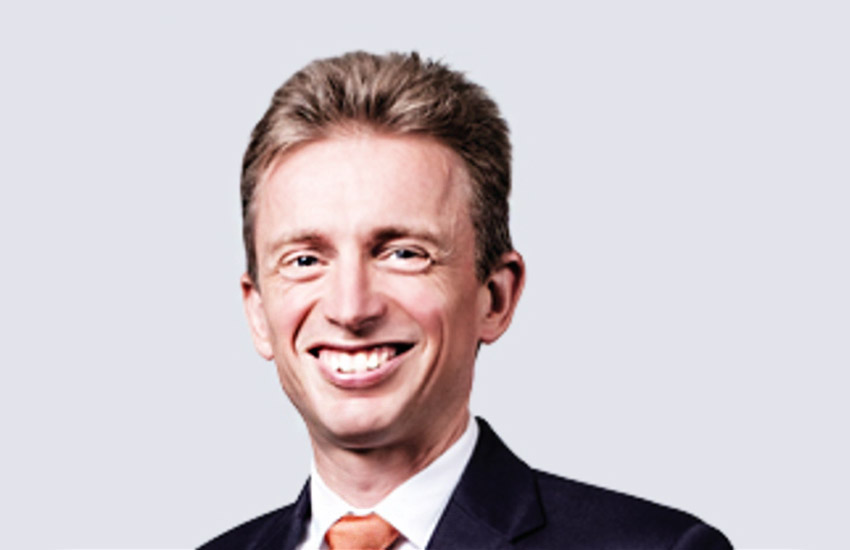 The government has now announced the appointment of Jeremy Hirschhorn as second commissioner for a seven-year period.

He spent almost 20 years at KPMG, including as a senior partner in the big four firm’s tax practice, before moving to the ATO as its chief tax counsel in August 2014.

Mr Hirschhorn will now continue to work alongside other former KPMG partners at the ATO, including commissioner Chris Jordan and assistant commissioner Dana Fleming.

Assistant Treasurer Michael Sukkar, who announced the appointment today, said Mr Hirschhorn has been working closely with the government in the implementation of the COVID-19 measures the ATO is responsible for administering.