The accounting network has appointed a new audit director to its Melbourne office as it looks to further grow the practice.

Mr Bester was most recently an audit partner with Walker Wayland Advantage, and has previously been an audit director at Advantage Advisors.

A chartered accountant, he was also an audit partner at WHK and a senior audit manager with Hayes Knight Audit.

Nexia Melbourne divisional head of audit Geoff Parker said Mr Bester’s experience both locally and in South Africa would put him in good stead to thrive at the firm.

“Ben’s track record, experience and contacts globally are extensive, and we are thrilled to have him on board,” Mr Parker said.

“In fact, Ben many years ago worked with me and I am delighted that he is returning to the fold.”

Nexia will be celebrating its 50th anniversary as an international network, with the Melbourne office set to focus on its growth strategy through organic growth and mergers and acquisitions. 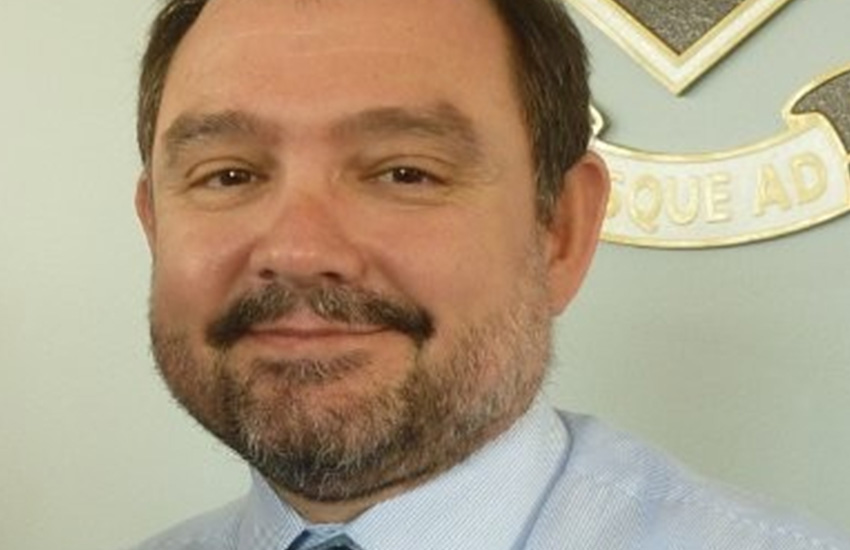