CPA Australia president Peter Wilson will extend his term on the board of directors for a further three years after being reappointed by the new Appointments Council. 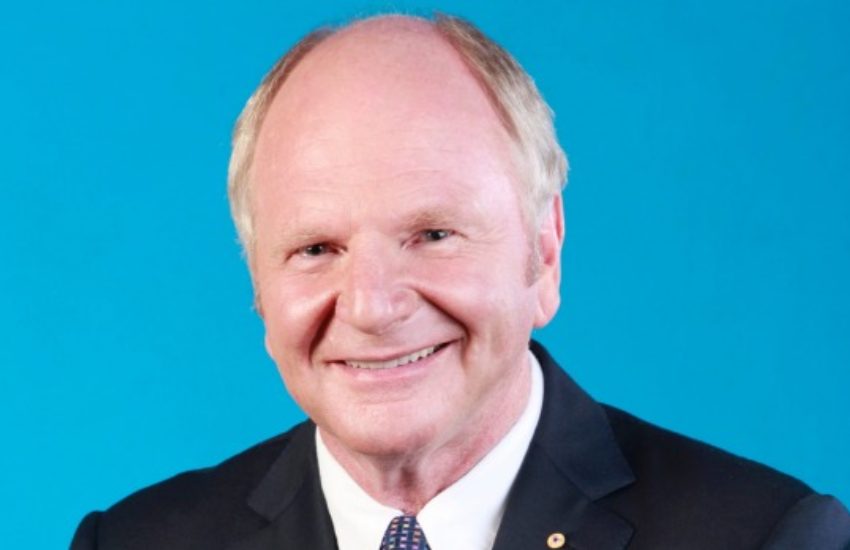 CPA Australia has announced its new appointments to its board of directors, with current directors Mr Wilson and Robyn Erskine reappointed to the board, and Louise Cox joining as a new director.

Each director has been appointed for a three-year term commencing 1 October 2019.

Mr Wilson was elected as president and chair of the board in 2017 in the wake of the Alex Malley leadership era.

His tenure has been far from smooth-sailing, having had to fend off a resolution to remove him from office, and facing the backlash of members at CPA’s 2018 annual general meeting for acquiring enough proxy votes to push through board-proposed resolutions before the meeting had commenced.

Mr Wilson’s reappointment was determined by the Appointments Council, one of the four board-endorsed special resolutions presented at the 2018 AGM.

Another board-endorsed special resolution — to have a maximum of 10 directors including a minimum of two non-member directors while increasing the term of a president to three years — was also voted in.

The only new director, Ms Cox, is a former member of the CPA Queensland Divisional Council, having served as its president in 2012.

According to CPA, she brings “strong corporate governance to the board”, having previously served as a director of TAFE Queensland, Thomson Adsett and as a member and chair of the Metropolitan South Institute of TAFE Council.

She is also currently chair of Open Minds Australia and the Griffith University Department of Accounting, Finance and Economics Advisory Committee. Ms Cox is also a member of the executive committee of the Caxton Legal Centre and a member of the QUT School of Accountancy Advisory Board.