Big four firm EY has announced the hire of former defence minister Christopher Pyne amidst flak that it breaches ministerial code of conduct.

EY has announced the hire of Mr Pyne as a defence consultant, a month after the former defence minister retired from politics.

The big four firm said the appointment comes as it ramps up “its defence capability ahead of a surge in consolidation activity and the largest expansion of our military capability in our peacetime history”.

“Right now the Australian government is engaged in the largest expansion of our military capability in our peacetime history — $200 billion over 110 years out to 2026 with an ambition to build Australian science, technology, engineering, innovation and industrial capability,” said EY defence industry leader Mark Stewart.

“We’ve already seen an influx of inbound investment by multinational equipment manufacturers. Primes need to undertake a lot of activity that EY is gearing up to assist with, including workforce planning, supply chain reform, digitising their business, helping businesses access research grants etc.

“Christopher Pyne is also here to help lead conversations about what all states need to do to meet the challenges and opportunities this defence investment will bring.”

However, Mr Pyne’s appointment has come under fire, with Centre Alliance senator Rex Patrick arguing that it breaches the ministerial code of conduct, which states that cabinet members need to wait 18 months before they “lobby, advocate or have business meetings with members of the government… on any matters on which they have had official dealings as minister”.

“I think what he’s done does breach the code and I think this becomes a test for the Prime Minister,” Senator Patrick told the ABC’s AM.

“It becomes a test for his conviction towards his own statement of ministerial standards.

“It’s inappropriate and it doesn’t pass the pub test.” 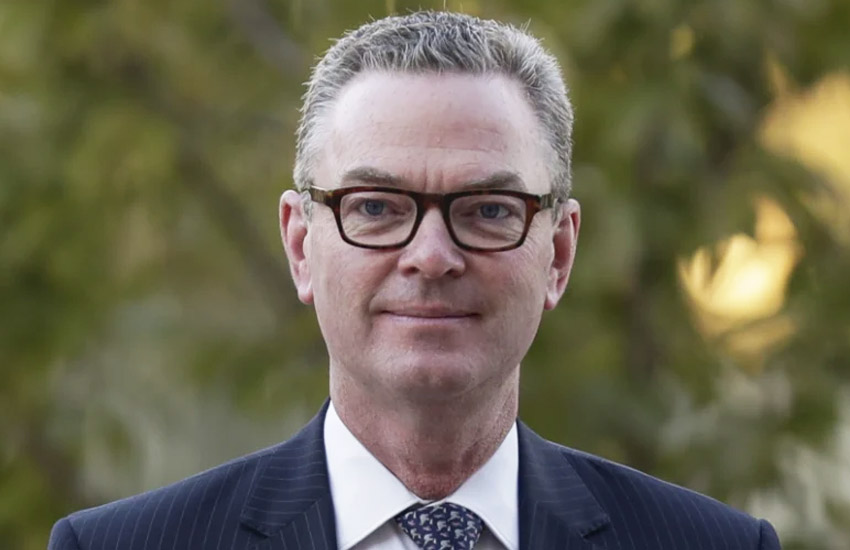