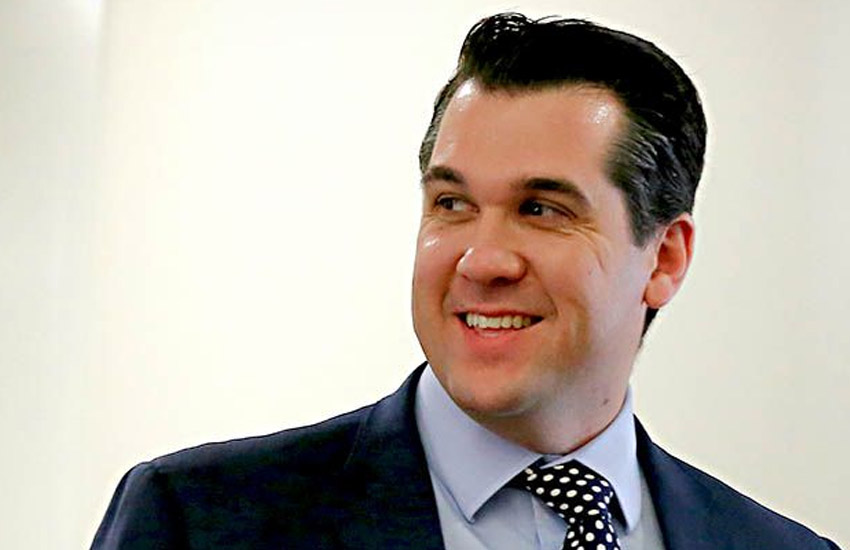 Prime Minister Scott Morrison has appointed Michael Sukkar as Assistant Treasurer, taking over from Stuart Robert who had been in the role since August last year. Mr Sukkar has also been appointed as Minister for Housing.

Mr Morrison said that Mr Sukkar would have particular responsibility for the First Home Loan Deposit Scheme, which was announced and committed to during the election, as well as more affordable housing.

Senator Jane Hume has been named the Assistant Minister for Superannuation, Financial Services and Financial Technology.

Prior to entering the Senate, Ms Hume was previously a senior policy adviser for industry fund AustralianSuper. Before that, she had held roles for the National Australia Bank, Rothschild Australia and Deutsche Bank.

Josh Frydenberg will continue in his capacity as federal Treasurer.

“We are a government that is back at work and the ministry will be sworn in on Wednesday. The party room comes together on Tuesday, cabinet will meet on Wednesday,” Mr Morrison said. “I look forward to working with my new team.”