A boutique law firm has swooped up another former ATO officer as it looks to build on its industry knowledge and experience. 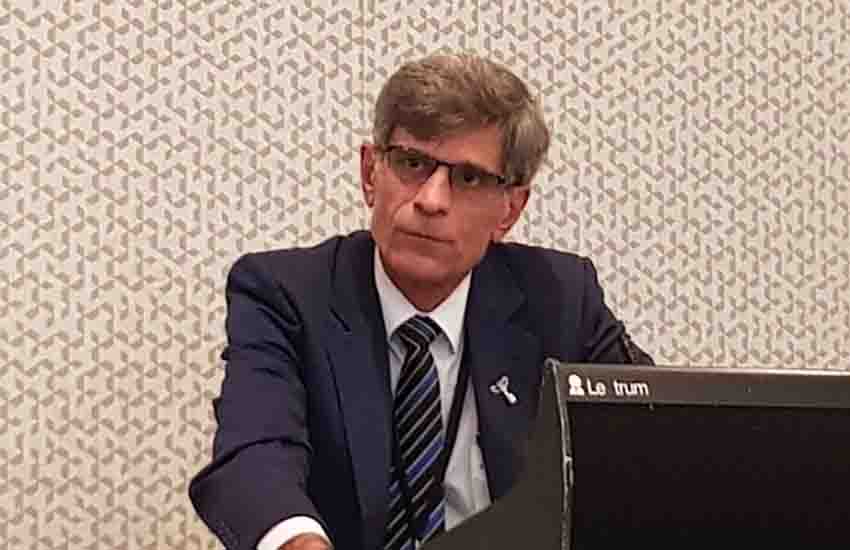 Waterhouse Lawyers has announced that Aris Zafiriou has joined the firm this week as a senior consultant.

Mr Zafiriou, a former ATO director, has now joined the law firm after over four decades at the Tax Office, where he was primarily responsible for the collection of significant debts from taxpayers.

He also had responsibility for the ATO’s relationships with insolvency practitioners and government agencies who worked in the insolvency industry. Mr Zafiriou also oversaw portfolios that included areas such as organised and economic crime, internationals and case management for debt.

“[Mr Zafiriou] will be negotiating with the Tax Office in relation to debts, assisting taxpayer[s] with audits and providing information to the Tax Office, acting as the go-between but he won’t be in any way acting as a lawyer,” Tania Waterhouse, principal director at the firm, told Accountants Daily.

“As a result of [Mr Zafiriou and Mr Cranston’s] collective knowledge and experience, Waterhouse Lawyers will be a formidable presence in the Australian tax landscape.  They will be able to ensure that all taxpayers are treated fairly, particularly those with significant taxation liabilities or being heavily audited.”

Ms Waterhouse was also a former ATO director for 10 years.

“Forty years ago, I started at the ATO. I have watched the changes that have taken place over the time and worked for five commissioners,” Mr Zafiriou said in an online post.

“I can honestly say I am proud that I was a part of the ATO. It has been a great career, [and] I hope that I have improved the way the ATO collects debt by thinking outside the square.

“I sincerely hope my contributions have left the debt area of the ATO in a better position going forward.” 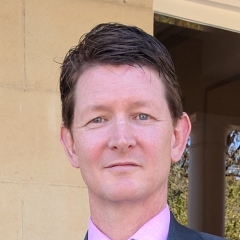