A former big four partner has joined a superannuation fund as it looks to ramp up its presence domestically and abroad.

GROW Super has announced the appointment of Adam Gee as its head of strategy, effective from May 2019.

Mr Gee was most recently the lead partner of KPMG’s superannuation advisory practice and was previously chief executive of superannuation research and ratings house SuperRatings.

His experience in the super industry stretches over 20 years, beginning as a compliance and technical manager at AMP, before moving to Colonial First State as a business analyst.

Mr Gee is also currently a NSW state executive committee member of the Association of Superannuation Funds of Australia (ASFA).

GROW Super chief executive Joshua Wilson said that the appointment of Mr Gee would lead the development of GROW’s strategy both domestically and internationally and would support the implementation of the TINA platform, GROW’s blockchain-enabled technology solution for superannuation funds and wealth platforms.

“I’m very excited to be joining the GROW team. Having worked closely with many funds for a number of years, it is not often you get the opportunity to join a company that has the ability to make a step change that can truly benefit the entire industry,” Mr Gee said. 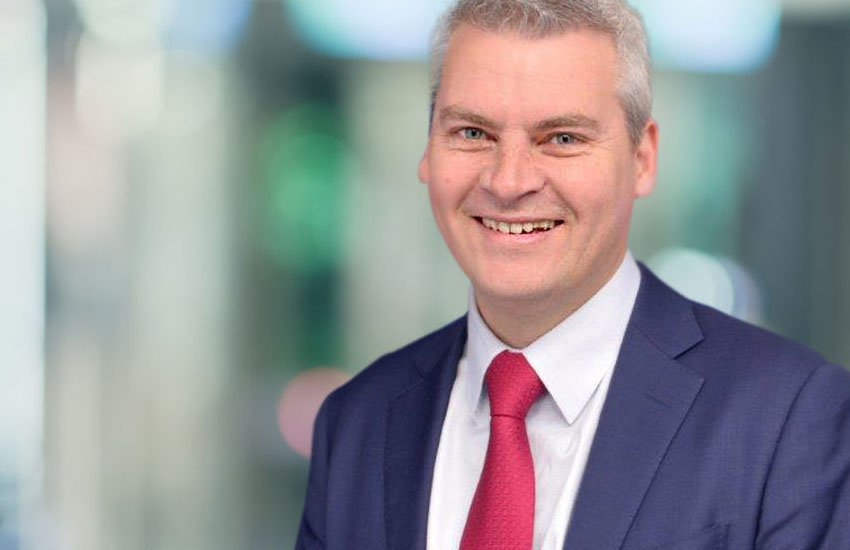