Bank appoints former big four partner to its board

A former big four partner has been appointed to the board of ING Australia. 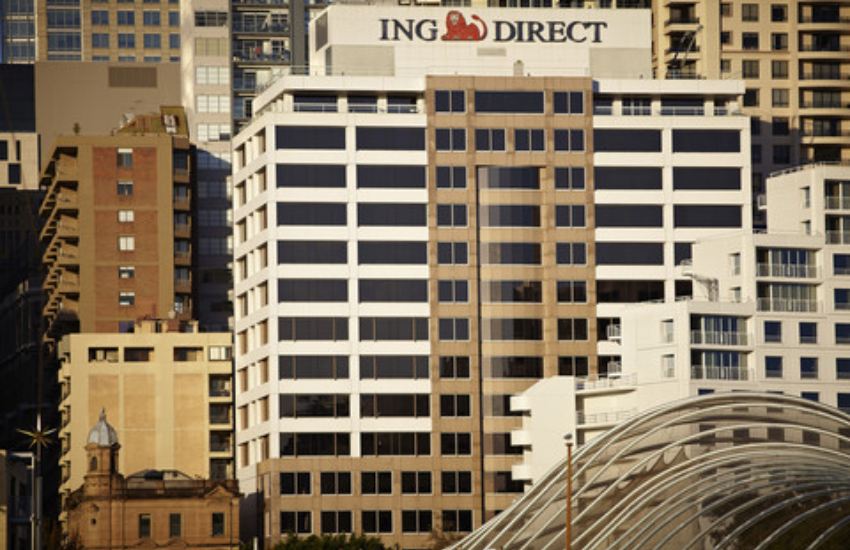 >Yesterday, ING Australia announced the appointment of Darryl Newton to its board, following his departure from his most recent role as chief risk officer at Australia Post.

Prior to Australia Post, Mr Newton was a partner at EY for 14 years, specialising in financial services in Australia, Indonesia and Thailand where he dealt with banking clients including the Commonwealth Bank of Australia, AMP Bank, Bank of America and Rabo Group.

The chartered accountant has had extensive experience in the banking sector, having previously worked for Westpac as its head of Basel II Program, and he also held the chief risk officer role at Bank of Queensland.

Bank appoints former big four partner to its board