CA appointed to CBA board

Chartered Accountant and former BlueScope Steel boss, Paul O’Malley, has been appointed to the board of the Commonwealth Bank. 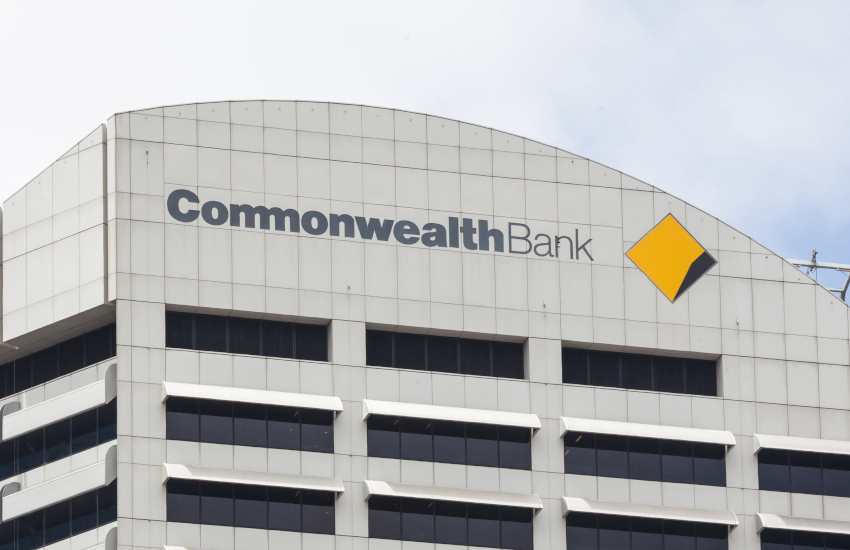 Mr O’Malley will be non-executive director on CBA’s board from 1 January next year.

He is a member of Chartered Accountants Australia and New Zealand, and holds a bachelor of commerce and masters in applied finance.

Mr O’Malley stood down as managing director and CEO of BlueScope Steel in the second half of last year, after 10 years at the helm. He was chief financial officer prior to that. Mr O'Malley was also the chair and CEO of TXU Energy, headquartered in the United States.

According to the chair of the CBA board, Catherine Livingstone, it’s Mr O’Malley’s operational and financial knowledge which has seen him appointed to the board.

“Paul’s broad operational and finance experience, as well as his business leadership, will bring a thoughtful and strategic perspective to the board,” Ms Livingstone said, in a statement released by CBA this morning.

CBA leadership team is undergoing a major shake-up in the wake of the royal commission and the scandals which plagued its advice arm.

In January this year, current chief executive Matt Comyn was appointed to succeed Ian Narev, who announced his intentions to resign in August last year. This followed allegations from AUSTRAC against the bank related to money laundering.

CA appointed to CBA board