Hugh Walker left his role as senior partner engagement consultant at Receipt Bank to start as head of customer success at Practice Ignition. He has been with Receipt Bank since 2015.

Accountants Daily understands Mr Walker is taking over from Canadian-based Tom Maxwell, who has moved into a more senior role.

“We’re thrilled to be able to bring Hugh into what I think is an all-star mix,” said chief executive and co-founder of Practice Ignition, Guy Pearson. “He’s coming in at a pivotal time for the business.”

In the space of about 12 months, Practice Ignition has reported a 45 per cent increase of payments processed through its platform - from $90 million to $200 million.

Practice Ignition also announced its intentions to eye bookkeeping on a global scale in July last year, with the appointment of Brendan Allen as head of bookkeeping in its UK office. 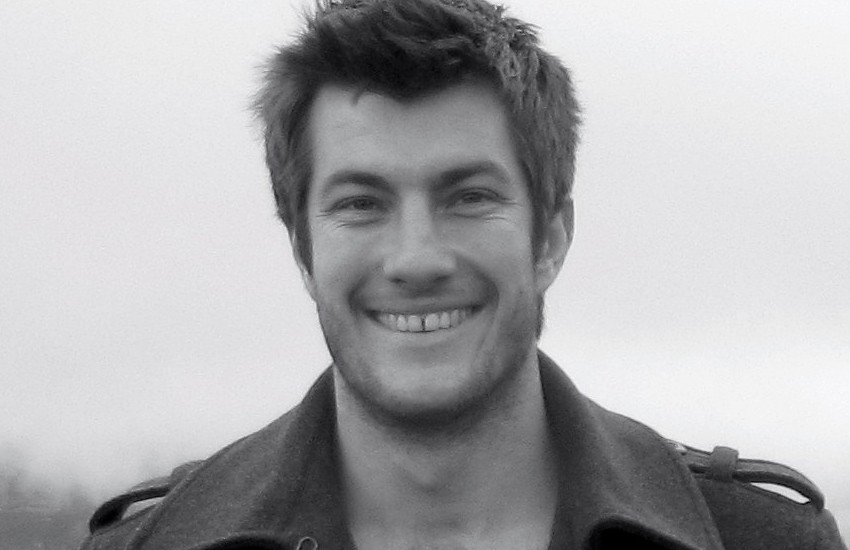