Mid-tier accounting network Moore Stephens has toppled its director appointments record for the new financial year, as it mulls M&A opportunities in new markets over the next 12 months. 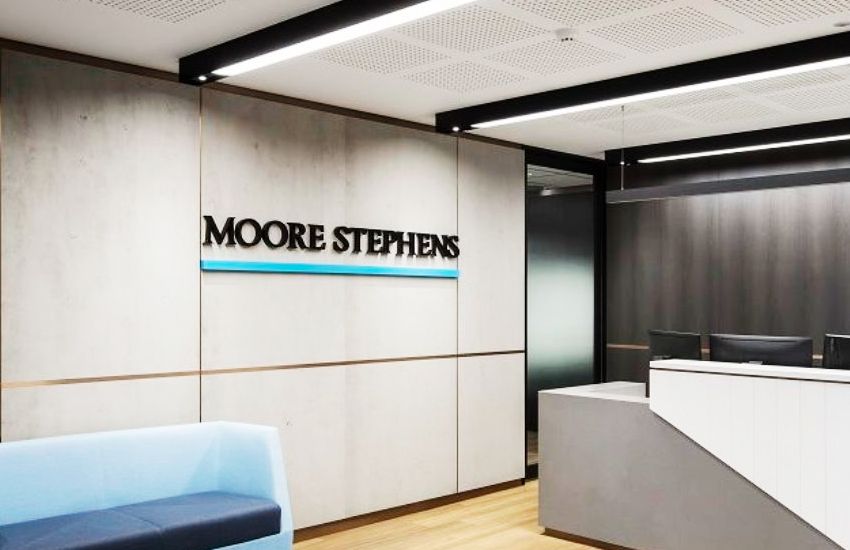 Moore Stephens added 12 new directors as of 1 July, up from four at the beginning of last financial year. This is the highest intake for a financial year in the network’s history.

The appointments include a significant change in the Western Australian office. Current audit and advisory partner, David Tomasi, has been appointed managing partner, replacing chief executive Michael Bennet. Mr Bennet started with the firm in 2008, when it was part of the UHY Haines Norton network.

Eight of the appointments are in business advisory, and the remainder are a mix of audit and corporate advisory. A spokesperson said this reflects the network’s shift towards specialist service offerings.

Half of the new appointments are in Queensland, followed by three in Western Australia, and two in South Australia and NSW respectively.

Currently Moore Stephens doesn’t have a physical presence in ACT and Tasmania, but is open to mergers and acquisitions this financial year.

“We will keep a watching brief on those markets in order to identify any firms where there may be mutual synergies and benefits,” the spokesperson told Accountants Daily.

“All firms remain inquisitive in respect to M&A along with lateral hires. Finding the right fit from both a strategic and cultural perspective remains overriding priority as we look to further develop and grow our presence across the Australian landscape,” the spokesperson added.