Partner intake down, but suburban expansion on the cards for PwC

PwC’s partner intake across its core businesses for 2018 was slightly down on the year prior, but the firm is boasting “staggering” growth for its Western Sydney office. 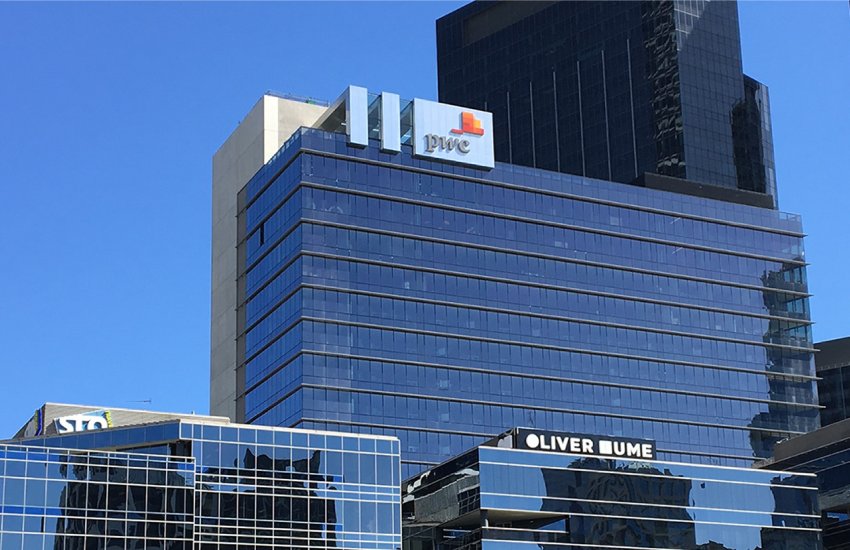 Admissions to the assurance arm of 16 new partners topped last year’s intake of 13.

Like its rival KPMG, PwC marked plans for further expansion into Western Sydney this financial year.

PwC opened its Parramatta office about 18 months ago, and is now at its capacity of 200, a year and a half earlier than projected. The Western Sydney office has six partners, including the youngest partner admit for 2018, Rohan Rivett, who is 31 years old.

“The growth in our Greater Western Sydney office is staggering, reflecting the powerhouse of economic growth this region has become for the country, now the third largest economy in Australia,” said PwC’s managing partner for people, partnership and culture, Helen Fazzino.

PwC is working on “city shaping initiatives” including providing advice on urban development, real estate, planning and economics in areas including the Sydney Olympic Park precinct — which is currently marked for major infrastructure development.

Further, PwC has teams focused on the healthcare sector of Western Sydney — which is home to Westmead Hospital — as well as property sectors covering corporate clients and private business.

Overall for 2018, 41 per cent of new partners are female, which is slightly over PwC's target of 40 per cent. However, Ms Fazzino admits the firm has a “long way to go” with 74 per cent of the partnership being male.

PwC recently announced a target of 50 per cent female hires for new promotional and lateral appointments at the director level, to remedy the firm’s 16 per cent pay gap at partner level.

PwC does not have a target date for achieving pay parity at the partnership level.

Partner intake down, but suburban expansion on the cards for PwC