Karbon’s newest director, Richard Snell, has marked his first week on the job with intentions to capitalise on MYOB’s ditched acquisition of Reckon’s accountants group.

Karbon hired Mr Snell earlier this month as its sales director for Asia Pacific. He came across from Wolters Kluwer Australia after about two years in sales management roles.

“With the MYOB and Reckon APS deal falling through recently, all practices will be considering their practice management decisions over the next two to three years,” said Karbon chief executive Stuart McLeod.

In today's announcement, Mr Snell was equally bullish about Karbon’s prospects in the current market.

“I’m thrilled to be part of this team and happy to know my role will allow me to continue helping accounting practices grow, embrace change and become more profitable,” he said.

This follows weeks of intense speculation about Karbon being acquired by software provider Sage. The rumours were put to rest by Mr McLeod last week. Rather, Karbon and Sage are set to partner on more cloud-based services in the coming months. 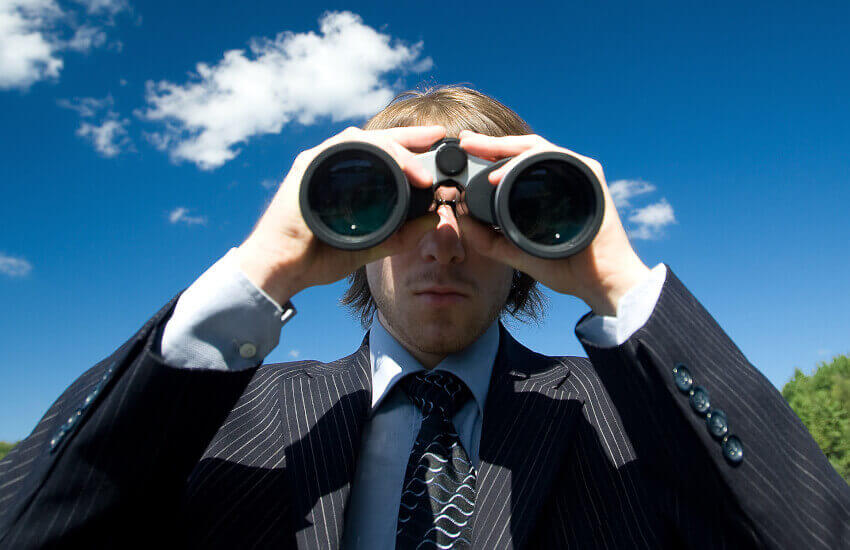