High-profile accountant Anthony Bell, along with two other accountants, have been named in the Queen’s birthday honours list.

Mr Bell, the CEO of Sydney-based firm Bell Partners, was recognised for his services to charitable organisations and to sailing. He is a fellow of both Chartered Accountants Australia and New Zealand and CPA Australia.

Victoria-based accountant Peter Kempen was also recognised for his service to the community through executive roles in health and education organisations, and for his broader contributions to the accounting profession. Mr Kempen is a chartered accountant, and currently chair and director at the Australasian Leukaemia and Lymphoma Group.

For services to community health and accounting, chartered accountant Leo Tutt was also recognised. Mr Tutt is chairperson of the board of directors of Diabetes NSW and ACT. He is also partner at mid-tier firm William Buck.

The annual honours list was revealed on Sunday at Government House in Canberra by the governor general’s office. 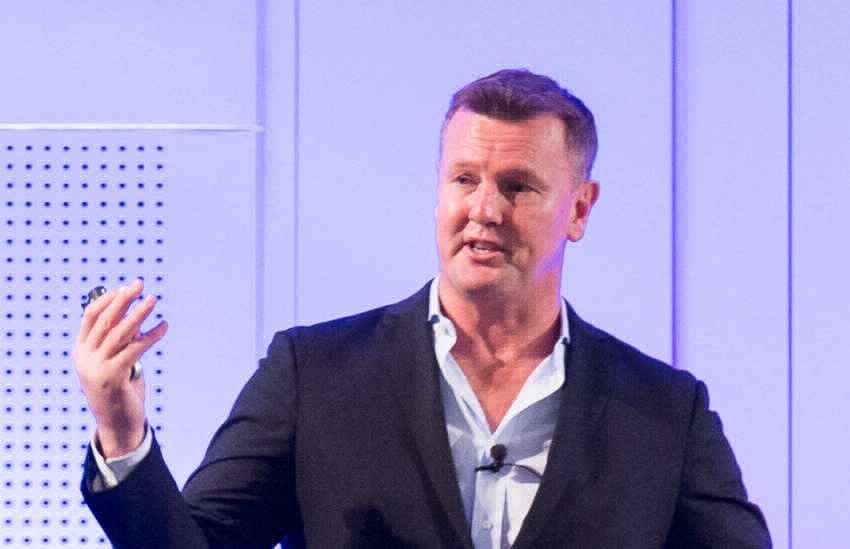