CPA Australia is on the hunt for a new group auditor after Deloitte advised it would not look to secure a 13th year with the association.

Deloitte advised CPA Australia will not participate in the tender process for the association’s annual accounts.

On Friday afternoon, president and chair Peter Wilson announced to members it will submit the role to a competitive tender after having Deloitte as its group auditor for 12 years.

Deloitte told CPA Australia it will be involved in the transitional process with the newly appointed auditor.

The big four firm was drawn into CPA Australia’s corporate governance crisis last year, when members were frustrated about salary and payments disclosures made by the previous board.

In the same address, Mr Wilson also announced to members a mutual recognition program is in the works with CPA Canada, following a similar agreement between the American Institute of Certified Public Accountants.

“These initiatives are designed to support global opportunities for members who wish to work overseas,” said Mr Wilson. 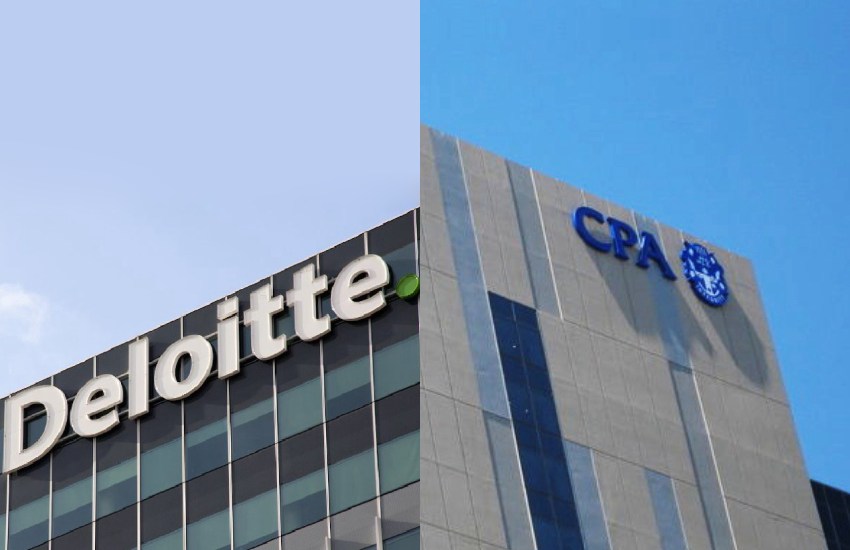