In an email from NAB general manager, advice partnerships, Ross Barnwell to stakeholders – seen by Accountants Daily – a number of senior executive changes were announced.

Among them, Mr Barnwell revealed that Nick Hilton has been appointed head of growth for the bank’s financial advice business.

In this role he will be responsible for helping NAB-aligned financial advice practices grow via “succession solutions” and “improved client experiences” via relationships with third-party professionals such as accountants.

He was previously national manager of MLC Accountant Solutions, a limited licensing offering within the NAB group that won a referral tender with the Institute of Public Accountants under his leadership.

Prior to joining NAB in 2007, Mr Hilton was a valuations manager in Deloitte’s corporate advisory and M&A business and a corporate finance manager at HLB Mann Judd.

“The changes made to these licensee leadership roles for Garvan, Apogee, MLC Financial Planning and MLC Advice will allow each director to focus on like propositions, driving greater differentiation and the delivery of targeted solutions to align to key client segments within each licensee,” Mr Barnwell said in the communication.

Stephen Poole will retain his role as general manager of Meritum and Alan Logan will remain in the top job at Godfrey Pembroke. 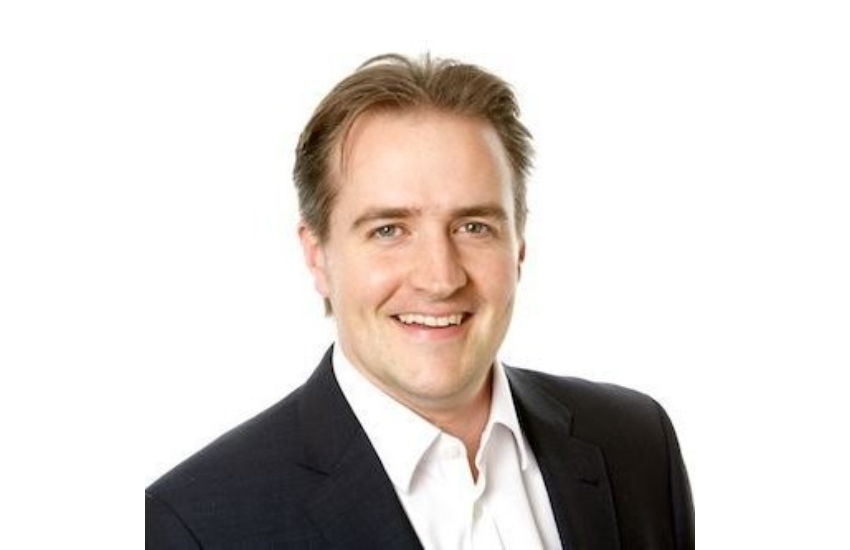