Today, the government released the terms of reference for the expert advisory panel on whistleblower protections, and announced the appointment of four external members, including two from the accounting industry.

In addition, Professor AJ Brown of Griffith University and Associate Professor Dr David Chaikin of the University of Sydney Business School have also joined the panel, which is chaired by the Treasury.

The Minister for Revenue and Financial Services, Kelly O'Dwyer, also released the terms of reference for panel, requiring it to review and comment upon draft legislation which the government expects to introduce this calendar year.

“The Turnbull government is determined to get the whistleblower settings right,” Ms O’Dwyer said.

“We need a strong legal framework that gives whistleblowers the confidence to make disclosures; encourages larger companies to develop whistleblower policies and internal frameworks; provides effective redress to those who suffer reprisals as a result of blowing the whistle; and enables regulators and law enforcement agencies to act quickly and decisively upon whistleblower reports.” 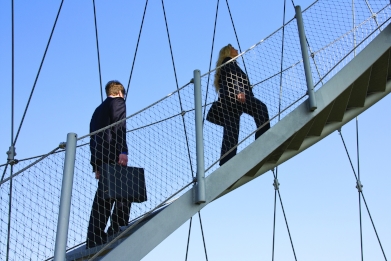