‘Major step forward’ for members locked in with CPA board

The members of the current CPA board that existed in the leadership era of Alex Malley will be be gone by the end of the year, as members are offered additional insurances to deal with the current liability cover shortfalls. 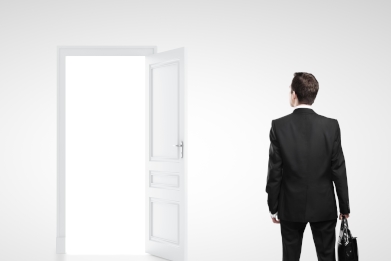 Current president Jim Dickson, who took over from Tyrone Carlin when he announced his early resignation in June, will remain on the board until 31 December, as will Sharon Portelli.

Nine new board members will be appointed from 1 October.

“These decisions have been taken after listening to members, divisional presidents and stakeholders, and in the best interests of CPA Australia. These changes create an opportunity for a fresh leadership team to unite members and take the organisation forward,” the board said in a note to members on Friday afternoon.

The NSW-based accountant primarily leading the CPA member rebellion efforts, Brett Stevenson, told Accountants Daily this is a “major step forward” in dealing with the governance issues at CPA Australia.

“Still a lot to do, but this certainly deals with a lot of the problems going forward,” he said.

In the same note, the board confirmed that CPA members who are in public practice will have access to a group member’s professional indemnity excess insurance policy at no cost.

Late last month, CPA Australia confirmed it couldn’t renew its current Professional Standards Scheme, which expires on 7 October, in time for public practice members to be protected by a limitation of liability for the provision of certain services.

The note also confirmed to members that the board has changed the composition of the nomination and remuneration committee, which aims to ensure all new directors are appointed through a “rigorous executive search process” by a majority external panel.

‘Major step forward’ for members locked in with CPA board