Following a recent application by ASIC, the Supreme Court of Queensland has appointed two partners from a mid-tier accounting firm as liquidators to troubled investment company, Octaviar Limited. 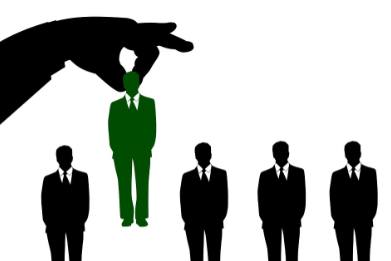 ASIC sought orders from the court wind-up of the companies following concerns that they were contravening provisions of the Corporations Act 2001, including the requirement for a proprietary company to have at least one director.

This became a concern following the disqualification of the former sole director of the companies, Mark Anderson, from managing a corporation for 25 years by the Supreme Court of Queensland on 26 May 2017.

After considering ASIC requests, the court found that it was in the public interest for the companies to be placed into liquidation and be wound up because without a director they were in a state of 'constitutional paralysis'.