BDO has announced the appointment of a new audit partner with a career history that includes working overseas and at a big four firm.

Tim Fairclough, who has over 20 years' experience as an audit and assurance professional, has been recruited by BDO to the role of audit partner in Melbourne, commencing 18 April 2017.

Mr Fairclough’s career began in London, before he moved to Australia where he worked at Moore Stephens, KPMG, and most recently, at HLB Mann Judd.

According to BDO, Mr Fairclough’s appointment was driven by an increase in client demand.

“Tim will help us to be the market leader in audit in specific sectors such as not-for-profit, property and automotive,” said David Garvey, managing partner, BDO Melbourne. 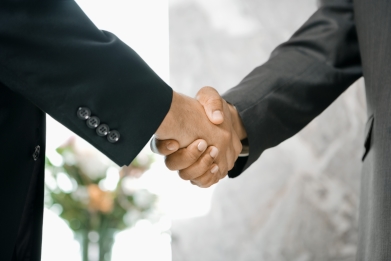