The founder of a global tech company has told accountants to embrace and control the growing presence of artificial intelligence as it begins to pervade compliance-centric industries.

“There's a general fear in the market place about ‘is the accountant going to be replaced, is their job safe, is the future of the profession safe’,” Mr Oliver said.

“I think the answers to those questions are yes if they control it.”

Mr Oliver said that accountants are starting to move beyond their initial fear and are taking a more practical approach.

“The growth in the add-on communities from a variety of software partners means that accountants are being forced to look at the app market place and think ‘how do we control this’,” Mr Oliver said.

“I think we'll see a big shift and a big trend in making sure that the accountant isn't replaced by this technology but the accountant actually benefits from it and controls it.”

Mr Oliver said that Australian accountants are increasingly understanding this and moving down the right path.

“In particular in Australia we're seeing a considerable take-up in the number of accountants that are understanding the reasons why they need to take these apps and put them into a wrapper that they own, they control and has their branding.” 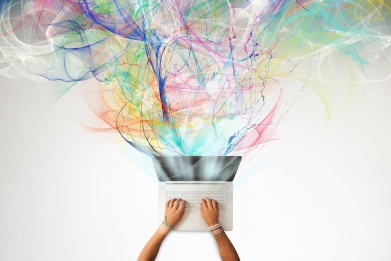