What does the cloud actually mean for your business model?

Sage managing director Alan Osrin discusses the impact of cloud technology on the pricing models of accounting firms and how accountants can facilitate conversations around pricing with clients.

What are some of the trends you’re seeing around pricing models?

I think accountants are being more receptive to adapting different types of pricing models. So your traditional accounting firm would obviously be time-based, but I would say that your more proactive or newer generation of accountants will be more value-based or fixed-fee pricing.

I think today, most accounting practices, or at least the ones we’re encountering and the ones that are running the most professional practices, are probably using a combination of all [models]. There are some instances where time-based models are a better option, others where value-based is a better option. So we are seeing that accountants adopt both. We’re not seeing as much cost-based pricing, but we are seeing more value-based, with fixed fees and a bit of a reduction in the amount of time-based billing.

Does some of the older technology restrict you from a pricing perspective?

I don’t think it’s the technology that is really a restrictor; [the] pricing method is what the practice chooses. I think most of the technology today, as far as I’m aware, allows accountants to quote prices any way they want, whether that’s a fixed-fee base or to quote on a time basis. I think no matter which way they base their billing, I think in the background they should still be producing time sheets because it’s important to understand exactly how much each job is costing. So even if it’s a value-based proposition, at the end of the job they’ll look at it and see whether they costed it properly and whether they need to make any adjustments going forward.

Does technology open up pricing models, or do you think it doesn’t have that much influence?

I think it’s more to do with the practice, to be honest. Technology does lend itself to different methods. For example, if you want to have a conversation around value-based pricing, if I see my accountant and he says, 'Listen, I’ve found a way that I can pay you $50,000 worth of tax. If you look at the value-based discussion, you would consider that 'Well, if he’s going to save me $50,000 in tax then he can charge me $10,000 for that advice because all of a sudden I’ve saved $50,000 in tax'. So that doesn’t necessarily translate into what I would expect to get from my accountant as a consumer.

The consumer may say 'I’ve come to you because you’re an intelligent person, you’ve got a good reputation and I imagine this advice is taking more than a few hours'. So therefore that value proposition doesn’t necessarily translate. So there are times where I would go to my accountant for a particular bit of advice and he would say 'I need to do some research, it’s going to take me a few hours', so that could be a time-based discussion.

With small businesses moving to the cloud and having a common ledger, it definitely allows a lot more collaboration between the accountants and the end users, and as a result of that collaboration there are opportunities, because you’re working on a real-time basis because you will have some clients who understand accounting who produce a good enough general ledger that accountants will just tweak. As a result of that situation you will definitely find that the amount of time they would spend because of the technology would come down. So in that situation, accountants would need to be having a discussion with their clients and if they can demonstrate that they’re providing a lot more value and the fees are coming down, then that’s a great conversation to have because it’s a win-win situation, because the user is getting a better outcome. It’s taking the accountants less time to produce the work and the end user is getting a better outcome, so those are very good discussions and there will be other times where accountants consider to be a fixed fee and the value proposition for the client.

They’ll have the discussion with the client up front; the client will say 'Yes, I understand' or 'No, that doesn’t fit within what my expectations are of what this job should cost', and then it’s up to the accountant to make sure that he or she is able to produce that work in the most efficient time possible. So that they get the best outcome, because they’ve already achieved the objective of making sure the client is happy, so that conversation has already been had, the client is happy with the fee, now the accountant needs to make sure they get the best result on their side. So technology when moving to the cloud, definitely that is facilitating that conversation.

Do you have any other tips for accounting firms looking to change their pricing systems?

They’ve got to be prepared for a plan B. Firstly, they’ve got to communicate it very well with their clients, because if you are changing your fee structure, unfortunately human nature means they will think that you’re doing it to benefit yourself and not necessarily to benefit them. So I think the important part of changing your pricing structure is to demonstrate the value that you’re adding. That’s the first step, to understand the benefit that the client is going to get and to make sure that the expectations are understood from both sides. I think changing pricing models is very important for having a discussion with your client; to put it out there on an email or a piece of paper or a letter is not going to achieve the outcome. Accountants really need to be prepared to move back to plan B if the new pricing system is not working.

What does the cloud actually mean for your business model? 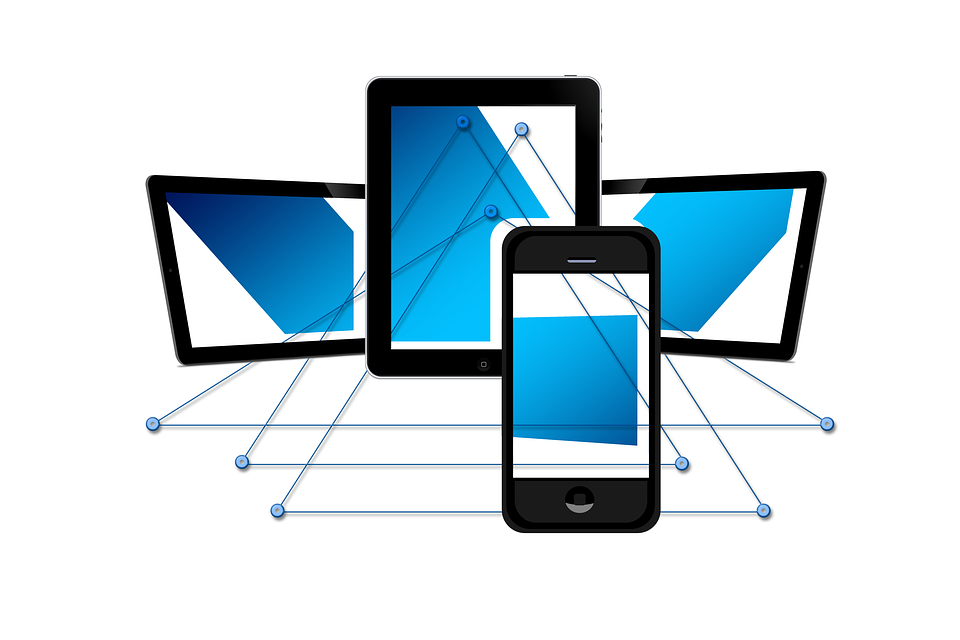