AI to birth new era of accounting, not eradicate it

The proliferation of artificial intelligence (AI) in the accounting industry will give rise to small practices, with software vendors predicting that thousands will launch over the next 20 years as our access to information increases, says one professional association.

AI will not eradicate the accounting profession; instead, the ease of access to sophisticated infrastructure is forecast to give rise to new client-orientated businesses and trust-based relationships, said Institute of Public Accountants chief executive Andrew Conway, on the sidelines of the national congress held in Adelaide in November.

“What their [large software vendor] prediction is, in the next 20 years there’ll be a proliferation of smaller practices. There’ll be thousands and thousands of new smaller practices, because as people gain better access and more ready access to information through things like AI, they’ll be able to have richer conversations in a far more efficient way,” Mr Conway said.

“So, they’re going to have all the infrastructure of a large firm. But if you’re like the bespoke element of sitting opposite the table with someone with a client, one-on-one in a client’s meeting room is what the client’s going to buy in the future.”

Mr Conway explained that AI is yet another wave of evolution, comparable to its predecessors, and that accountants need to be part of the conversation.

He advised them to focus on building human interactions and relationships, because while “AI is good, emotional intelligence or EI is better”.

Mr Conway clarified that the IPA’s professional development program caters for the changing nature of the accounting profession.

“We’ve changed our professional program, for example, the way we’re training accountants now is very different to what it was when I did it and others have done it,” Mr Conway said.

“I think for us it’s about how do we provide resources to professionals, our own staff, and then encourage our members to be more mindful about where they’re at in their stage of their career and what can they be working on.

He explained that the success of an accounting practice will depend on its ability to diversify, adding that clients not receiving a personalised service from their accountants will turn elsewhere.

“If you’re not providing that advice to a client and they’re not getting that trust relationship with you, they’ll get it from someone else. So, I think client retention is really important.”

Mr Conway encouraged accountants to be upfront and talk openly about the changing face of accounting.

“It’s about using all the accounting knowledge and the skills around the conceptional framework, all those skills about judgement and scepticism that we get trained in, from a technical point of view, and then applying that in a human context,” Mr Conway concluded.

“That’s the capacity of us, being able to transition from the technician into the coach. We’ve proved we can do it and we will do it. We are already doing it. I think for us, it’s that sense of realising that the technology that’s being used now is enabling richer conversations.”

AI to birth new era of accounting, not eradicate it 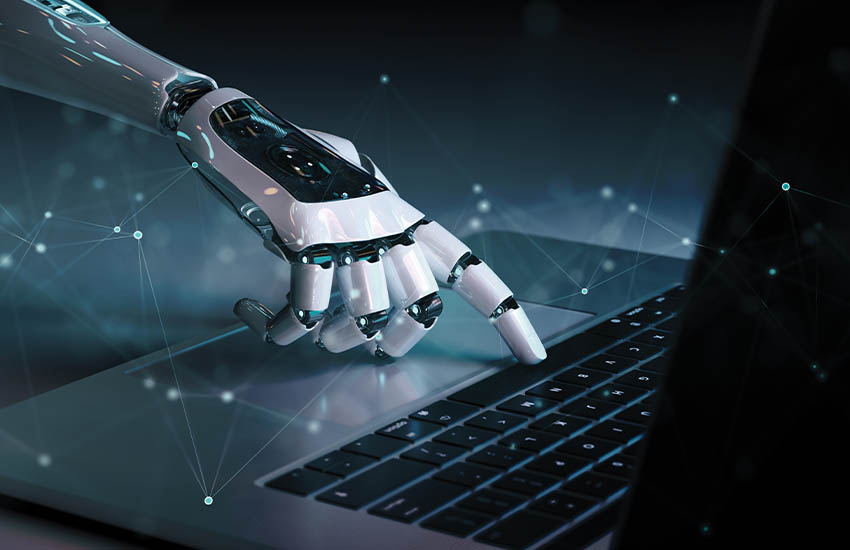