More than four in five employers are using software that hasn’t been updated in 20 years, according to the Australian Payroll Association, which also found a trend of inappropriate software usage. 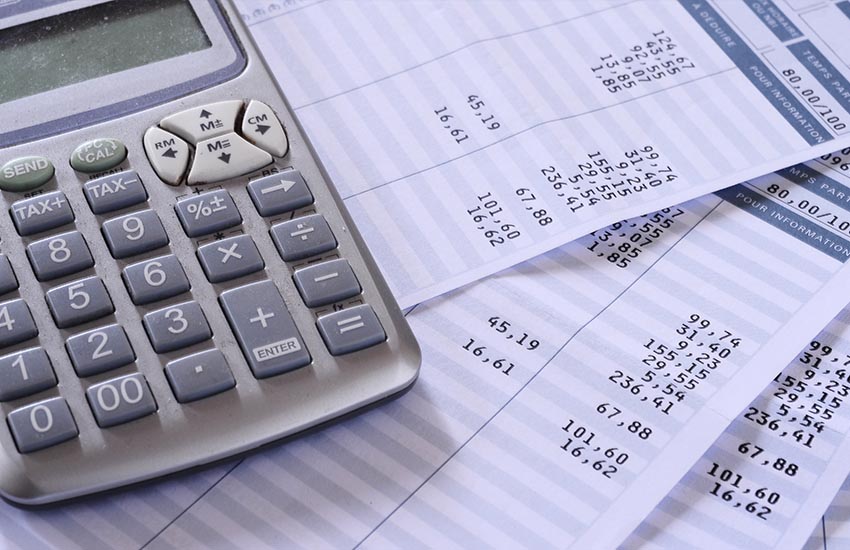 Releasing its 2019 Payroll Benchmarking Report, the association said that 83 per cent of the 1,831 employers it polled confessed to not having updated their payroll software since 2000.

That was despite them collectively employing almost 1.6 million people (1,577,853) — an average of around 862 employees for each business.

When asked about how these figures square with the rollout of Single Touch Payroll (STP), given the updates that are required to remain compliant with this new reporting standard to the ATO, the association’s CEO, Tracy Angwin, told My Business that the addition of STP has not necessarily meant other aspects have been updated too.

“All payroll technology providers keep their systems up to date with current legislation, although some do it better than others. This includes STP solutions,” she said.

“The issue becomes one of flexibility and efficiency of the payroll function. For instance, are there processes that are being managed manually which are therefore increasing risk to the function, by having legacy systems in place? Are legacy systems costing employers more than they should both in terms of system management and the number of payroll staff needed?”

Meanwhile, beyond the frequency of updating digital tools, the association expressed “further concern” about the types of software being used.

Of the roughly 311 remaining employers who have updated their software since 2000, almost three-quarters (72 per cent) said they are using software specifically designed for small businesses, despite half of them having a workforce of more than 100 employees.

Ms Angwin, said this is undoubtedly a major contributor to the wave of employee underpayment scandals that have made headlines in recent months.

“The data shows that it's generally smaller employers that have taken up recently developed payroll software, leaving larger employers generally on older legacy systems,” she explained.

“This may be because larger employers tend to be more risk averse, and therefore won't necessarily be in the first wave of implementing new technology. But we are seeing an appetite for larger employers moving off older systems to more modern platforms in the past 12 months.”

Indeed, the Fair Work Ombudsman revealed in its annual report that it has “seen an increase in self-reporting of underpayments to us, mainly from businesses with large workforces and complex payroll errors”.

Analysis by global accounting firm PwC released this month suggested the collective amount of these underpayments could be as much as $1.35 billion.

As a result, Ms Angwin said it is “crucial” for employers to get their payroll processes correct.

“With more and more companies facing employee underpayment scandals, it’s crucial that organisations minimise the incidence of payroll errors by ensuring their software is configured based on current legislative requirements and preferably delivered via cloud-based applications,” she said.

“These days, technology is being developed at a rate unlike we have seen before, and there is now payroll software being delivered on handheld devices and smartphones.

“Despite these developments, our benchmarking report has found that many companies still have manual tasks in their payroll processes. The increased security and human error risks associated with these types of processes is concerning.”

Given its insights garnered from STP reporting and its business visits program, the ATO has also been approached to comment on the research findings.