The Tax Office’s chief information officer Ramez Katf has revealed the rollout details of the new tax agent portal in 2019.

Mr Katf said the ATO will begin making the new tax agent portal publicly available from January next year, and aims to have rollout complete by March.

The portal is currently in beta mode, and being tested with groups of tax and BAS agents. It was originally slated for release in the first quarter of 2017, but has been marred by significant technical failures and delays, including the mass outages of December 2016. The ATO has also delivered other major projects in recent months, including the first-phase rollout of Single Touch Payroll.

Hints at a March completion date surfaced around November, after deputy commissioner James O’Halloran said tax agents are expected to have access to superannuation balance data at the end of March 2019.

Mr Katf acknowledged the frustrations tax agents have experienced as delays mount, but is confident the new system will be broadly well received, based on the “favourable” feedback of the hundreds of test participants.

“It has a different modern look and feel about it. Intuitively, it’s a better experience,” Mr Katf told Accountants Daily.

“Agents will also have access to more of the data they have asked for,” Mr Katf said.

To date, industry bodies and tax agents involved in the testing program said the portal is a significant improvement on previous technology and user experience.

Mr Katf said the new portal experience should also be smoother for software providers, whose integration needs were a priority in development phase.

The ATO focused on improving the service availability of the new portal during development, and although Mr Katf was hesitant to definitively promise stability, he said tax agents should enjoy a more resilient system in 2019.

“We’ve been doing a lot of work in terms of resilience and availability. I know it’s a bugbear, but it’s starting to pay dividends,” Mr Katf said.

However, these figures do not account for planned maintenance outages, which have a particular impact on small and micro businesses.

“We have still got investments to make, the new portal won’t tackle planned outages, but it has addressed unplanned,” Mr Katf said.

He noted planned outages are typically out of the business day, and typically targeted between midnight and 5am.

“We are trying to compress any of those scheduled times to very small windows per month. We are aware of the impact it has,” Mr Katf said. 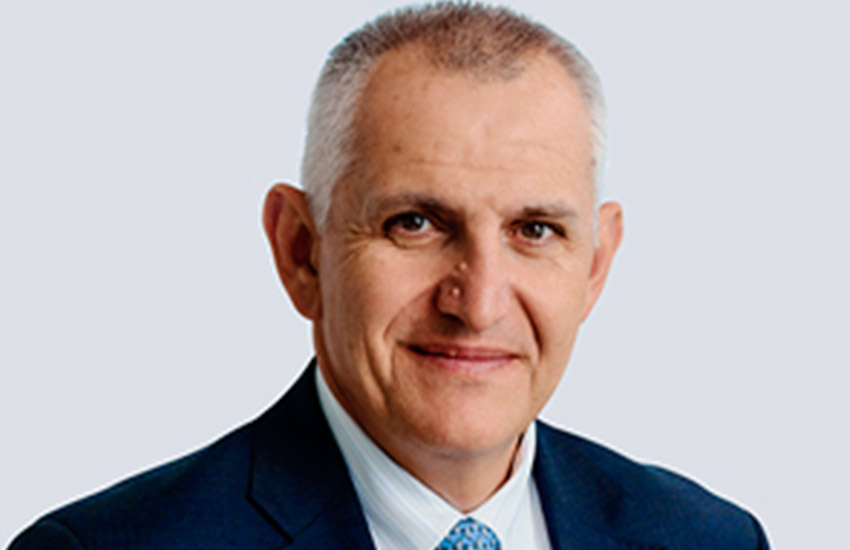