The use of country-by-country reporting software is expected to see the greatest investment over the next five years compared to all other tax software, according to a recent KPMG report. 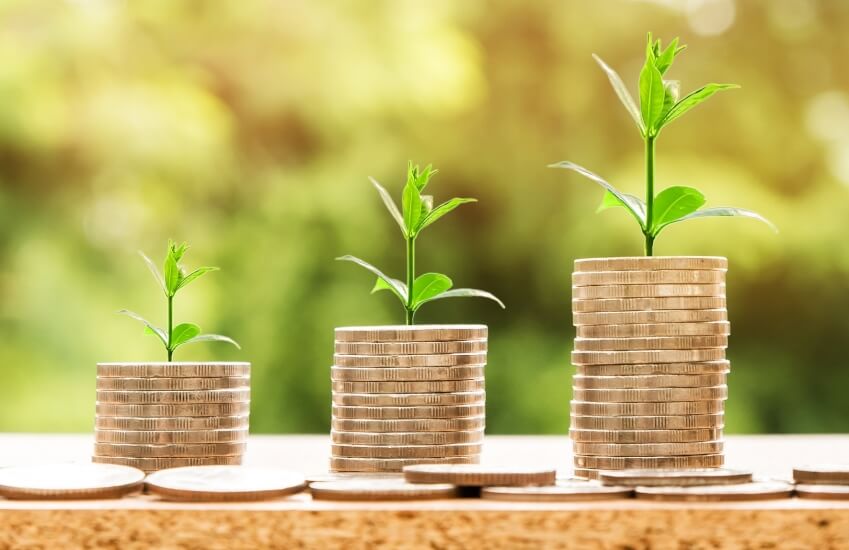 Compliance software is currently the most commonly used software.

“Twelve per cent of companies that now use it plan to change their current software, while 20 per cent of other companies plan to acquire compliance software in the next five years,” the report said.

According to the report, off-the-shelf provision systems and document management systems are the next most commonly used software, employed by about one-quarter of respondents.

“However, there appears to be little enthusiasm to change tools or increase usage among current users,” it said.

The report indicated that the majority of companies do not currently use tax software for tax audit support, global trade or workflow.

KPMG International global head of tax technology and innovation Tim Gillis said the tax policy decisions seen over the past few years, including the transparency requirements of the Foreign Account Tax Compliance Act and country-by-country reporting, the information-sharing requirements like automatic exchange of information, and tax reforms around the globe, are largely fuelled by what can now be accomplished by technology.

“Tax leaders need to leverage these capabilities in their own departments not only to keep pace but also to realise value.”

The report also indicated that around 61 per cent of companies have a documented tax strategy or overarching tax policy document that covers risk tolerance and tax decisions.

Respondents said the most important objectives within their tax strategy’s scope are tax compliance, risk minimisation and tax reputation.